Alongside the new version, Google also announced that SDK keys are now available to all interested developers through the Google APIs Console. As noted by The Next Web, devs previously had to submit registrations and wait for approval from Google before obtaining the keys.

To give developers an out-of-the-box testing tool, Google is bundling a sample app with the SDK that offers support for the companies various APIs. Developers are given access to Google's base map, including its extensive street data and satellite imagery.

In a brief video highlighting the SDK's major features, Google Maps developer Mano Marks uses the included app to show off some of the integrated functionality. Marks goes over map markers, smooth zooming and panning with iOS gestures, 3D buildings and map overlays. 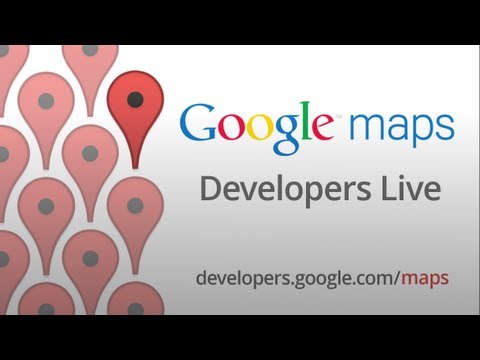 Ground overlays allows for the placement of basically any image over Google's own base imagery, such as flags, old maps or a giant spinning Google logo as seen in the video.

Also touched upon was the inclusion of polylines, which are helpful when coding complex pathing assets. Because the SDK is based on Google Maps, data from web services like Places API and Directions API is built in already.

With Google Maps SDK for iOS 1.1, the Internet search giant hopes to bring some of the advanced functionality seen in the company's mapping services for Android to Apple devices.