The new feature is based on the Wi-Fi Alliance's Passpoint project, which looks to automate connections to certified hotspots quickly and securely. This means iOS device users will one day no longer have to search for, select, and manually connect to certain access points.

Passpoint technology is aimed in part at cellular carriers, which offer Wi-Fi hotspots throughout a coverage area as a way to offload data burden. By using a cellular device's SIM card, or other unique identifier, Hotspot 2.0 devices are able to access these Wi-Fi networks without having to constantly input credentials.

In order for the tech to work, both ends must support the protocol, meaning smartphone OEMs, manufacturers of Wi-Fi gateways, and service providers have to be a part the program. So far, the technology is not widespread, at least not to the point where it would be impactful to an iPhone user. 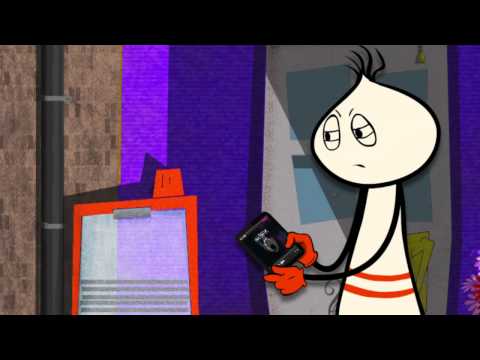 However, as Ars Technica noted on Tuesday, trials are currently underway with participation from 30 operators. Consumer deployments are scheduled for release later this year, possibly in time for the expected rollout of Apple's next-generation iPhone.
«12»