AppleInsider
Posted: February 9, 2016 10:50PM
in macOS edited February 2016
A "huge" number of third-party Mac apps are under threat of man-in-the-middle attacks due to a recently discovered vulnerability in Sparkle, an open source framework used to facilitate software updates.

As reported by Ars Technica, a flawed WebKit rendering engine implementation found in certain Sparkle builds is to blame for the newly discovered attack that allows malicious users to insert and execute JavaScript code when affected app check for software updates.

Along with a flawed Sparkle version, vulnerable apps must also be running an unencrypted HTTP channel to receive software updates from offsite servers. Nefarious users capable of capturing network traffic, perhaps over an unsecured Wi-Fi connection, can leverage the Sparkle exploit to run malicious code remotely on a target computer. The publication cited work from a software engineer called Radek, who confirmed the exploit affects apps running on the latest versions of OS X 10.11 El Capitan and OS X 10.10 Yosemite. 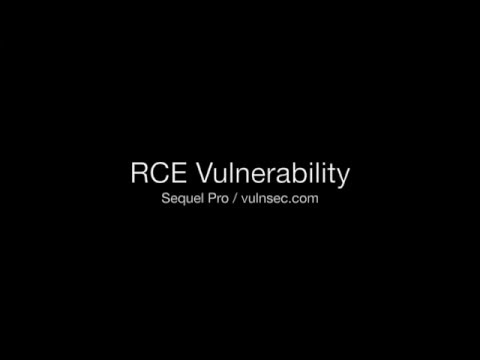 While an exhaustive list of impacted Mac apps is unavailable, researchers successfully applied the exploit to Camtasia, uTorrent and a recent version VLC Media Player. It should be noted that developers are aware of the Sparkle vulnerability, as VLC patched the hole in an update last week. A running list of apps that use Sparkle as an update framework has been posted to GitHub

Sparkle Updater has pushed out a fix in its latest version release, but it remains up to third-party app developers to integrate the patched framework.
«12»