AppleInsider
Posted: December 12, 2017 2:40PM
in Current Mac Hardware edited January 2020
Apple has granted YouTube video creator Marques Brownlee an iMac Pro, and he has published a video about his first week with the high-end device. 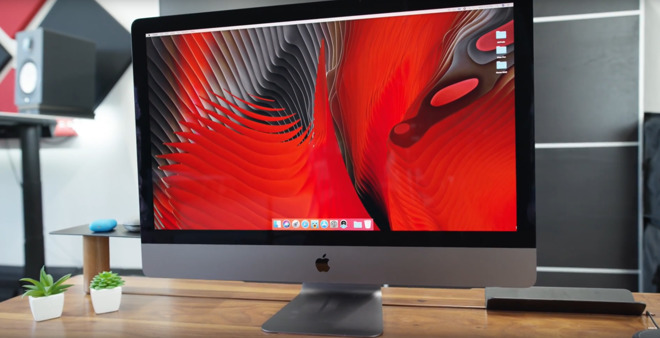 Brownlee has been using the iMac Pro for a week editing video. The unit he was provided for video has a 3.0GHz 10-core Intel Xeon W processor, 128GB of DDR4 ECC RAM, 2TB of SSD storage, and a Radeon Pro Vega 65 with 16GB of video RAM.

The video discusses benchmarks only briefly. Notably, the PCI-E based flash storage delivered "3000 megabytes per second" in testing. 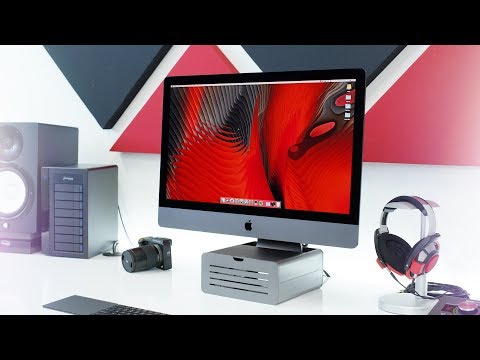 Regarding video editing, Brownlee says that he has been watching 8K footage with effects applied in the preview with "few if any" frames dropped along the way during the editing process -- a feat his older 6,1 Mac Pro was incapable of, with it frequently "choked" on the task.

The video is not a full review. Questions posed by Brownlee include long-term thermal management, and if the 18-core version is notably better than the 8-core or 10-core version.

Both Brownlee and Apple note that the 8-core and 10-core models are available at launch, with 14- and 18-core models shipping in 2018.