No chill: Some Microsoft Surface Pro 4 users need to stick device in freezer to stop scree...

AppleInsider
Posted: February 2, 2018 8:24PM
in General Discussion edited February 2018
A growing number of Surface Pro 4 owners are experiencing display flicker, and to temporarily rectify the situation, they need to chill the device well below room temperature to get it to work properly for even a short time.

The alternative problem-solving step was discovered after one user noted, and posted a video, about getting a half-hour of flicker-free use after depositing the device in the freezer.

Microsoft has little to say about the matter, and claim that it affects "less than one percent" of all Surface Pro 4 users. A software fix is evidently not possible. 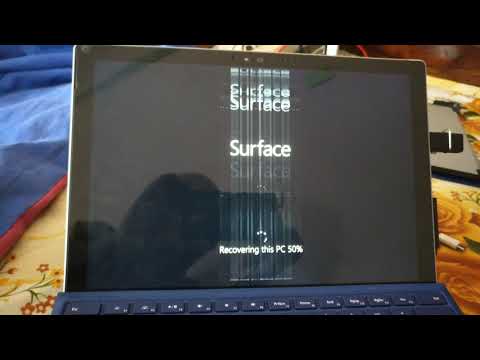 Microsoft also told The Verge in a statement that that they are "monitoring the situation" with the hardware, as well as a site dedicated to the problem.

Users seeking a permanent solution are being asked to dole out $800 for a out-of-warranty exchange, despite a screen repair list price being set at $450. 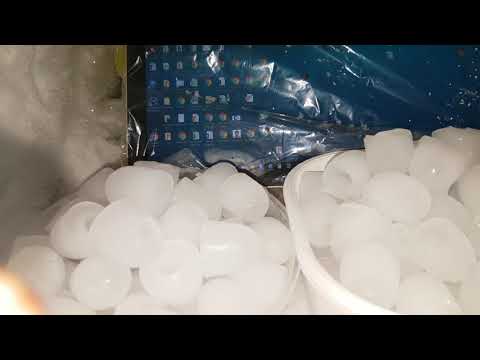 A class-action suit could be launched as a result of the problem, but it appears that the line may have wider problems beyond just the screen issue requiring freezing.

"We are still considering our options. We've received a number of inquiries over time with other issues beyond the battery issue, beyond flickering," Nicholas Migliaccio, a partner at Migliaccio & Rathod LLP told The Verge. "People have a variety of problems, but if we're looking at problems we're looking at the common ones."

Apple has not been without its own GPU-related problems. Apple is on the tail-end of a repair authorization extension for machines up to and including some 2013 MacBook Pros that could experience forced restarts, crashes, and graphic distortion.
«123»