AppleInsider
Posted: March 5, 2019 11:03PM
in General Discussion
Plans by Apple and Disney to launch rival video streaming services this year could potentially sever the companies' long-standing ties in the boardroom. 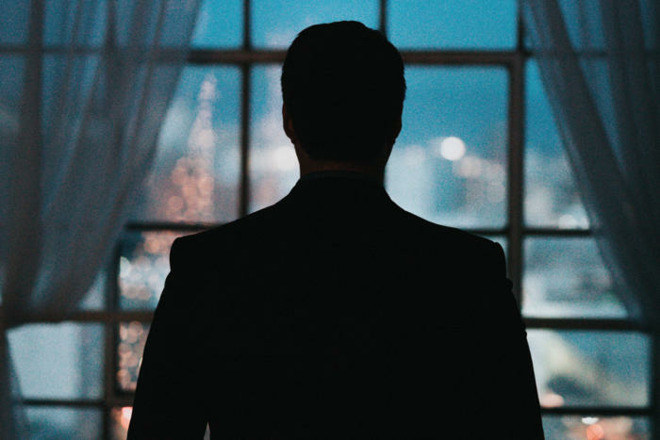 Of concern is Disney CEO Bob Iger, who has sat on the Apple board since 2011, Bloomberg noted. Iger might be asked to exit if Apple is concerned he could learn the company's video strategy, or simply act against that segment's interests.

Apple and Disney have recent "arms-length commercial dealings," according to proxy filings, including digital content licensing. So far though Apple says Iger doesn't have "a material direct or indirect interest" in those agreements.

The unnamed Apple service should be revealed at a March 25 press event and launch later this year, possibly as late as the summer or fall. The company is expected to mix original shows and movies with subscriptions to third-party services like HBO.

Disney, meanwhile, is aiming to premiere "Disney+" closer toward the end of 2019. It could pose a serious threat to Apple, since Disney owns not just its namesake shows and movies but entities like ABC, Marvel, Lucasfilm, and Pixar, giving it a massive catalog, not counting future exclusives.

Apple co-founder Steve Jobs once sat on Disney's board of directors, a result of his controlling interest in Pixar at the time of Disney's takeover. That made him Disney's largest individual shareholder, and the two companies have regularly scratched each other's backs -- Apple, for example, frequently uses Disney properties in its marketing.