AT&T says the Galaxy Fold will ship on June 13, Samsung still has no date set

AppleInsider
Posted: April 24, 2019 3:29PM
in General Discussion edited April 2019
While Samsung itself has not given any specific shipping dates for a revised Galaxy Fold after multiple review unit failures forced a delay, AT&T representatives are insistent that it will be shipped to customers on Thursday, June 13. 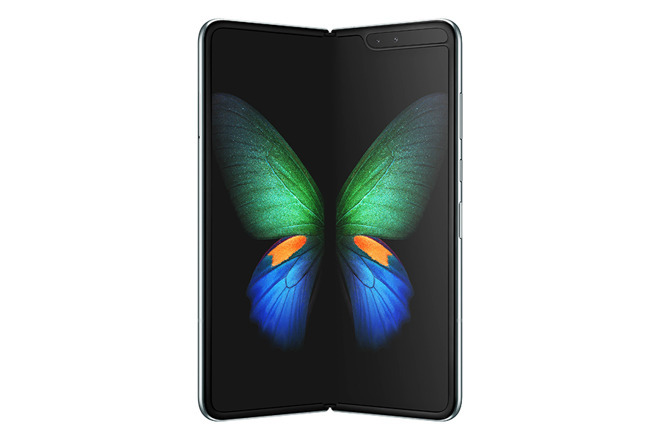 AT&T is informing its customers that Samsung's delayed Galaxy Fold phone will be shipped on June 13. The date was first seen in emails that are sent to customers who have pre-ordered the device, that were previously set for an April 24 delivery date.

However, AppleInsider contacted Samsung about the matter, who are maintaining that there is no such set date. From a logical standpoint, it seems unlikely that just under two months is enough to engineer a solution to the problems the device manifested, and either build new units from scratch, or retrofit already constructed units with the fix. It also seems improbable that AT&T would be the venue for the release date.

From start to finish, the Galaxy Note 7 battery fire sagas took nearly six months between the first incident, and Samsung ultimately killing the product. It took over three months for Samsung to release revised hardware with its first fix for the problem -- which didn't solve anything.

The news comes two days after Samsung issued a statement saying that the Galaxy Fold was being delayed for an unspecified time. "We plan to announce the release date in the coming weeks," said a statement.

If anyone is curious as to when the #GalaxyFold will ship, here is the email I just got. @backlon pic.twitter.com/RGwbDv6NeP

At the same time, the company said that it was going to address specific issues that had been found in review units of the phone.

"We will take measures to strengthen the display protection," Samsung said in part. "We will also enhance the guidance on care and use of the display including the protective layer."

While AT&T has not yet responded to overtures by AppleInsider regarding the alleged date, The Verge reports that that AT&T has now directly confirmed the date, as supplied to users.