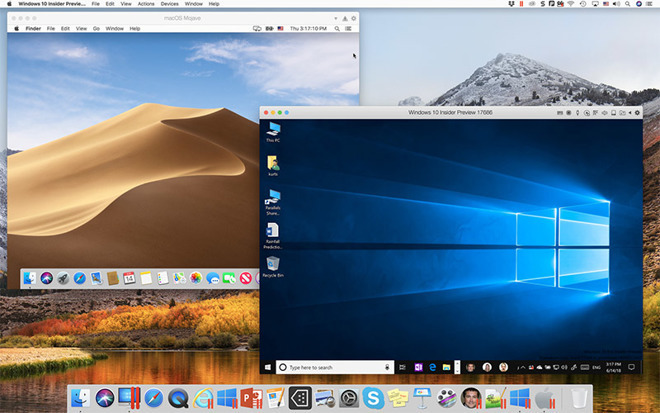 Parallels became a subsidiary or Corel in December.

Citing sources familiar with the matter, TechCrunch reports a memo to Corel staff confirms the sale to KKR, which was first rumored in May. At the time, PE Hub claimed KKR was in negotiations to buy Corel from Vector Capital, a PE firm whose stake in Corel has fluctuated since 2003, as part of a deal worth over $1 billion.

According to the memo, KKR is "very optimistic" about Corel and will grant the company an "infusion of capital" to expand its current business, the TechCrunch report said. The investment will also go toward new acquisitions like the Parallels buy accomplished in December.

Corel is a storied Canadian software company with a number of well established titles under its belt including CorelDRAW, WordPerfect and WinZip. While its flagship products have largely been usurped by offerings from competitors Microsoft and Adobe, the company continues to market its core line as it branches out with more modern solutions like CorelCAD.

As for Parallels, the acquisition last year was the latest in a long line of industry moves to build out Corel's stable of subsidiaries. The Canadian company has collected a number of notable software standouts since its founding in 1985, from developers like Bibble and JASC Software to products like WordPerfect.

That trend should continue under KKR if the memo is accurate.

More recently, Corel has deviated from a concentration on creative and productivity applications to properties better suited to serve the needs of contemporary computer users. As noted by TechCrunch, Corel's recent acquisitions demonstrate a shift in focus toward e-commerce, subscriptions and other areas.