AppleInsider
Posted: August 24, 2019 1:19AM
in General Discussion
A court filing made public on Friday reveals the U.S. Federal Trade Commission reached a settlement agreement with AT&T over allegations that the mobile carrier slowed down, or throttled, data transfer speeds of certain customers. 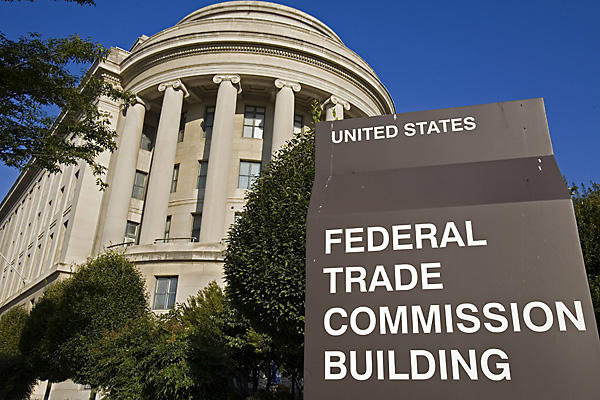 Filed with the U.S. District Court for the Northern District of California, the proposed order reveals AT&T and the FTC on Aug. 2 reached an agreement in principle on injunctive provisions and monetary relief. A stay was requested through Friday as the parties finalized details regarding administration of consumer redress and AT&T approval of the settlement agreement.

With an agreement in hand, the FTC and AT&T have asked the court for a 90-day stay as the proposal is presented to FTC commissioners for review. A subsequent vote on the agreement is expected to arrive by Nov. 21.

Today's court filing failed to disclose the value of the settlement.

The case dates back to 2014, when the FTC leveled charges against America's second-largest carrier by subscribers claiming the company intentionally declined to notify customers of a data throttling strategy applied to unlimited data plans. AT&T applied the provision to heavy data users who paid a premium monthly fee for what was advertised as unrestricted network access.

Defended by AT&T as a necessary trade-off to keep its network running smoothly, the practice allegedly saw data transfer speeds drop by as much as 90 percent for some 3.5 million consumers in the U.S.

AT&T's woes were further exacerbated when the Federal Communications Commission ramped up a parallel investigation under the 2010 Open Internet Transparency Rule. In 2015, the FCC announced intent to fine the carrier $100 million over the throttling kerfuffle.

At the time, AT&T issued a statement denying any wrongdoing and vowed to fight the FCC's assertions.

"The FCC has specifically identified this practice as a legitimate and reasonable way to manage network resources for the benefit of all customers, and has known for years that all of the major carriers use it," the company said. "We have been fully transparent with our customers, providing notice in multiple ways and going well beyond the FCC's disclosure requirements."

The FTC action was dismissed in 2016 by the U.S. Court of Appeals for the Ninth Circuit, which noted AT&T is a common carrier and is therefore not under the trade body's jurisdiction.