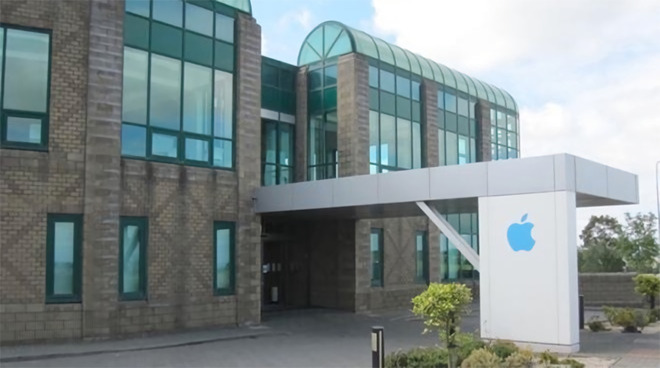 Apple has often been accused of exploiting loopholes in low-tax countries to avoid paying in the markets where it makes most of its money. In Europe, for instance, it has funneled much of its income through Irish subsidiaries.

Apple's operations in Ireland have been under scrutiny for some time. In 2016, the European Commission ruled that Ireland extended illegal state aid to Apple, allowing the multi-billion dollar company to skimp on the amount of taxes owed on its operations.

In May of 2019, Apple ranked as Ireland's biggest company, raking in nearly $134 billion in sales. Much of the profit had come from overseas, but Ireland's tax law allowed much of the money to filter through special tax breaks, reducing what the company would owe.

In September 2019, Apple had made arguments against the idea that Ireland was core to its central planning. The European Union General Court had required Apple to pay $14.4 billion in back taxes to Ireland, even though that country negotiated its tax rate with the company and is in court supporting Apple.

Much of this had been caused by Apple's "unlimited" status in Ireland, according to The Irish Times. By holding "unlimited" status, the company did not have to file publicly-available accounts, which hid the fact that some arms were paying effective tax rates of less than one percent.

Apple has changed the status of six of its Irish branches to "limited," which will require them to file full annual reports. The reports will detail sales, profits, tax bills, and what cash they've got in Ireland.