Why Apple will move Macs to ARM, and what consumers get

AppleInsider
Posted: February 25, 2020 5:13PM
in General Discussion edited June 2020
There are obvious hardware benefits when Apple shifts to ARM processors, and also underlying software ones, which mean that the move is going to bring advantages both to the company and to us. 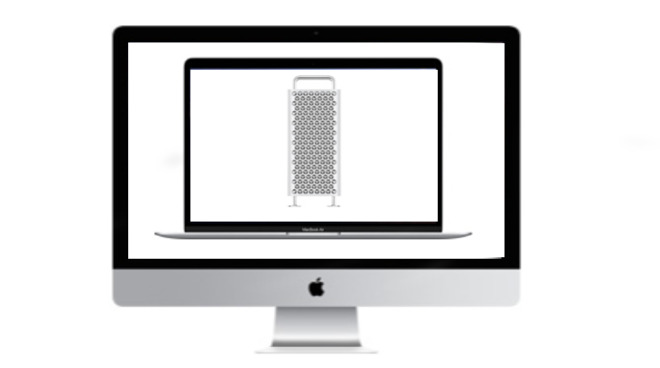 ARM processors will eventually bring performance benefits to all Macs

Apple has been carefully and methodically laying out all the pieces so that it can move to ARM, but it's still a major transition for the Mac. Yet it's going to be worth it for Apple, worth it for the Mac, and worth it for all of us, because of the specific key benefits that an ARM Mac will bring.

Replacing Intel processors with ARM-based ones gives Apple certain important hardware benefits. And replacing Intel with ARM or anything at all also gives it opportunities.

The low-end Mac benefits from a shift to ARM processors

Intel is significantly behind its projections for getting more performance out of its processors, and it doesn't seem to be catching up. Apple, historically, hasn't cared for that, and that basically was the impetus for the last two shifts.

Intel has made some strides, yes. But, for the last five years now, it hasn't set a deadline for itself that it hasn't failed to meet -- with some of those deadlines taking years after the promised date to fulfill. 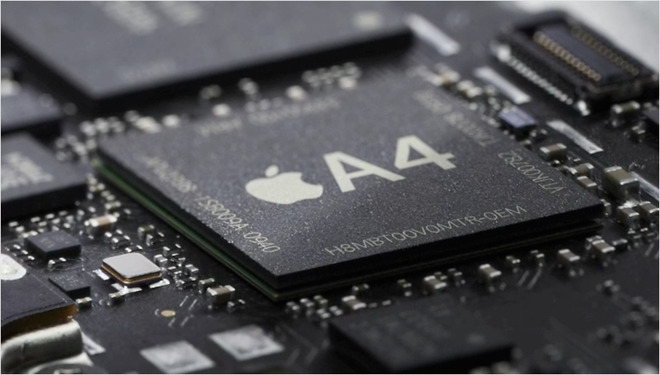 If there were no other benefits at all, these would make it worth Apple's time moving the Mac to ARM. New Macs using it will be faster and more powerful, and they will be able to ramp up to higher clock speeds without making the machines run too hot.

T1 and T2 chips are already ARM, and do a lot for macOS now

This isn't just speculation based on specifications and projections, we do already have evidence right there in Macs going back to 2016. That's when Apple introduced its ARM T1 chip into the MacBook Pro with Touch Bar, and in 2017 the T2 debuted in the iMac Pro.

Both of these are ostensibly concerned with security because they handle Touch ID and the secure enclave. However, the T2, in particular, has brought other benefits that Apple hasn't promoted, yet are hugely significant to overall performance.

The T2 chip takes over audio processing, for instance, and it shoulders some of the work of video encoding away from the Mac's main CPU. That's enough to make a T2-featured Mac run faster for jobs that utilize offloaded processes than one that isn't.

Throughout its history, Apple has worked to do everything itself that it can. That's not just some corporate ego, though, it is a policy with crucial advantages. It's because Apple controls both the operating system and the hardware that it can progress both at the same time.

It's because Microsoft does not control both Windows and PCs that the WinTel platform arguably gets held back. Microsoft knows that there will easily be dozens of companies, hundreds of apps, and countless peripherals that expect to find Windows working the way it always has. Even as new hardware technology is developed, it takes much longer to seep out to every single PC manufacturer. There are millions of PCs made with myriad combinations of components, and they all have to run Windows.

Apple has avoided that, yet it has still always been dependent on its processor manufacturer. There's no doubt that Apple influenced first Motorola, then PowerPC, and Intel. But at least in the case of Motorola and Intel, Apple was a small company compared to their other customers.

Now with ARM, Apple effectively owns its processor. Apple can design Mac ARM processors just as it does for iOS, and it can get all the advantage of developing both hardware and software in lock-step. 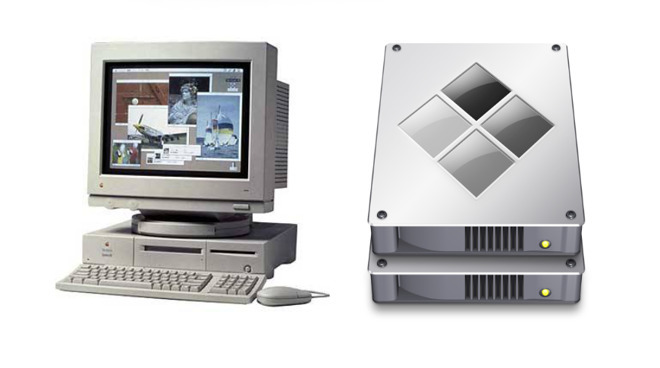 From PowerPC to Boot Camp: we've been here before.

Previously, Apple's transition work was so secret that we literally saw nothing. It was Steve Jobs who revealed during the Intel transition that Mac OS X had already been made to run on the new processors for many years.

The late Larry Tesler said that the move to Intel had been worked on from even before Apple bought NeXT.

So doubtlessly there have been ARM-powered Macs inside Apple, but this time we are seeing public signs of the move. Apple may not be admitting that it's all about moving to ARM, but it's made key changes that expressly set up the Mac for this new future.

One of the more blatant signs has been with macOS Catalina. Despite the problems some apps have had with the latest macOS, the move to Catalina has also sorted out some detritus.

Only 64-bit apps run on macOS Catalina, and that means all the old 32-bit ones that might have been difficult to support on ARM, or to port to the new processor, have already fallen by the wayside.

Similarly, Catalyst is at least trying to drive developers to code in a certain way that means leveraging the work they've done for the ARM processors in iOS.

Developers for both Mac and iOS will continue to use Apple's Xcode software to create their apps, but they won't have to think about the different technologies as much. Apple can make the key elements that we see in the new SwiftUI work on both platforms, and can forget the legacy code it had to support and developers needed to understand. 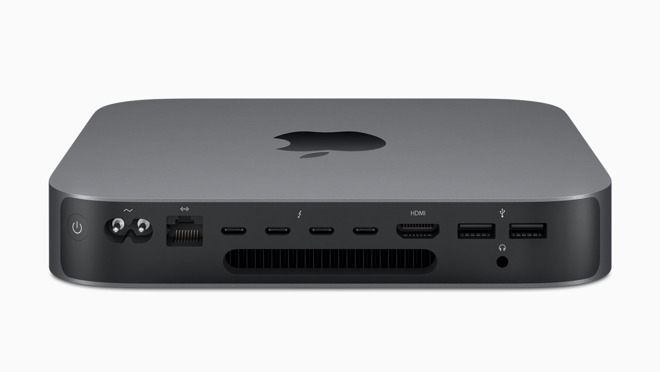 Just as when it moved to Intel, the new move to ARM means that years or practically decades of old code can be left behind, and Apple can start from an entirely new codebase that is designed to help developers on both Mac and iOS.

Not all development is equal

While we have the experience of two processor transitions to show us how remarkably well Apple will handle a third, for the same reason we do know where there will be problems.

Specifically, you can bet that both Microsoft and Adobe will be late to the party as they have been before.

Yet it's perhaps not quite as safe a bet as it might have been before. Where Microsoft did delay making an iPad app, and Adobe did delay moving its software to Intel, both companies may have changed their minds.

Both Microsoft and Adobe are now developing iOS apps and devoting significant resources to them. If Catalyst is as much of a help with creating Mac versions of iOS software as Apple hopes, maybe this will be the first time these two firms join in on time.

Whether they do or not, there will again be a transition period before they eventually come over, and there will be a transition period as Apple switches over to ARM, though this time it is likely to be longer. It's unlikely that Tim Cook will be able, or want to, emulate Steve Jobs's announcement that all Macs would be using Intel processors within two years. He'll surely not be able to match how Apple actually made that move within 18 months.

That's because Apple has just launched its highest-performance machine ever, the Mac Pro. It's going to take demand from that Pro market to make Apple switch even this machine over to ARM in the short to medium term.

The benefits lower down the range are clearer, but it will still be a transition. What it won't be, though, is a transition that will cause great problems for users.

We know this because, again, we've been here before. Both in the 1990s with the move to PowerPC, and in 2006 with the move to Intel, apps will surely come in what are called fat binaries. They will be able to work on both the old Intel and the new ARM processors without the user having to do anything.

That will be to help people with existing Intel Macs, but it will also be to mean that Apple can continue selling new Intel ones until the range eventually switches over completely.

What's not clear is just where Apple will pitch its first ARM Mac. There's a strong chance that it will be a MacBook Pro of some description, just because Apple sells more laptops than desktops, and it will want the ARM processor to make a splash.

But then it could see a bigger impact from adding ARM to a previously lower-spec device like the MacBook Air. It's just hard to see how Apple will maintain a coherent range of devices if the cheaper Air outperforms the Pro.

It's been planning for this, and it has been getting us ready for a move to ARM for years. It is a giant move that other companies have been loathe to attempt, or are just doing now for the first time. But, Apple has smoothly managed a big hardware shift twice before.