AppleInsider
Posted: April 23, 2020 9:22PM
in General Discussion
Apple now has an official TikTok account, though the profile on the popular social media platform is currently devoid of any content. 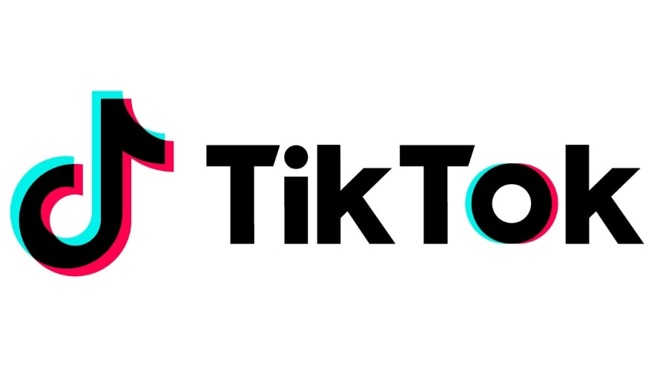 Apple's profile on TikTok, which appears relatively new, has no biography or video content.

The Cupertino-based tech giant has been steadily expanding its social media presence over the past few years. In 2017, for example, it launched an account on Instagram to push its "Shot on iPhone" marketing campaign.

Now, Apple has an official presence on TikTok. The company has a verified account on the platform, as spotted by social media commentator Matt Navarra on Thursday.

Apple is now on TikTok

As of writing, the account appears relatively new and has around 1,700 followers. But there aren't any likes, videos or other content on the profile.

It isn't clear what Apple plans to do on TikTok, though its appearance doesn't necessarily suggest a start to platform-specific content. The official Twitter account for Apple, as an example, is similarly empty and is used mainly to push ads.