2020 iPad predicted to use A12 processor

AppleInsider
Posted: May 15, 2020 10:33AM
in General Discussion edited January 8
Backing up previous reports of an iPad refresh coming in 2020, a leaker says that the expected eighth-generation iPad will now run on an A12 processor, compared to the A10 in the current model. 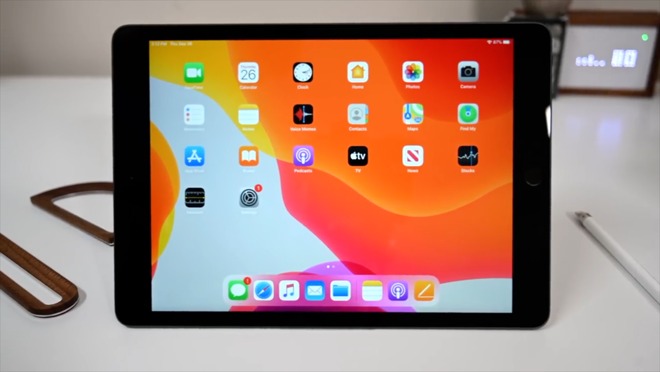 The claim follows the report from Ming-Chi Kuo that says a new 10.8-inch iPad will be released in the second half of the year. His report did not specify whether the model will be an iPad Air 4 or the regular iPad. However, he did say that both it and a forthcoming iPad mini would feature "fast chips."

The current iPad Air has a 10.5-inch display, while the regular iPad's screen is 10.2-inches. Kuo says the new iPad and iPad mini will resemble the iPhone SE in how they will be affordable, but feature faster processors than before.