AppleInsider
Posted: July 23, 2020 12:49PM
in General Discussion
Apple founder Steve Wozniak is hitting back at YouTube for allowing scammers to use his likeness to promote fake bitcoin giveaway scams. 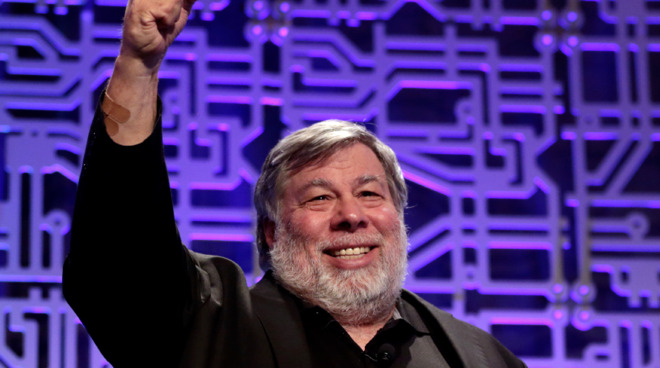 Cryptocurrency scams are becoming increasingly common these days, with many widely-known tech figures being targeted to help promote them. In mid-July, Twitter suffered a security breach that allowed a malicious actor the ability to tweet from verified accounts, including Elon Musk, Jeff Bezos, Bill Gates, and even the official Apple twitter account. The tweet suggested that users who sent bitcoin to a wallet address would be sent double the amount.

According to a lawsuit seen by Bloomberg, Wozniak, along with 17 other alleged victims, are suing YouTube over a similar scam. Scammers have been using Wozniak's likeness, through both images and video, to promote fake cryptocurrency giveaways.

The suit, filed on July 21 in San Mateo County, California, asks the court to order YouTube to immediately remove the videos and warn users about bitcoin giveaway scams. The victims are also seeking compensatory and punitive damages.