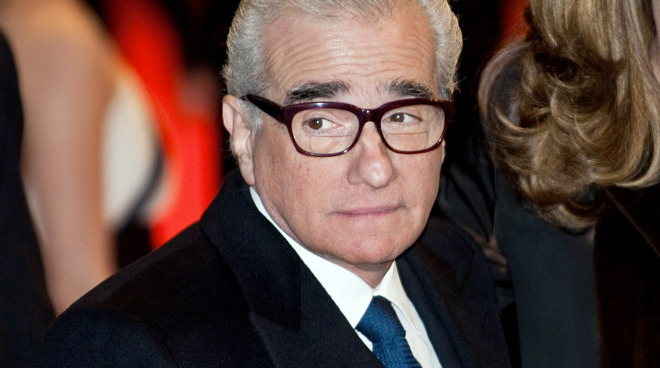 In 2015, the company had signed a four-year renewal with Paramount, but now will be based at Apple for the next few years. There is no information on the specific length of the contract.

Sikelia Productions was launched in 2003, and manages and produces all of Scorsese's projects. As pointed out by Deadline, Sikelia is the studio behind titles such as "The Irishman," "Wolf of Wall Street," and "Shutter Island."

In May, Apple won rights to "Killers Of The Flower Moon," a high-profile and hotly contested film directed by Scorsese and starring Leonardo DiCaprio and Robert De Niro. Apple had picked up the film after it had reportedly blown its $200 million budget.

In early August, Apple inked a first-look deal with Leonardo DiCaprio-founded Appian Way Productions.
Sign In or Register to comment.