AppleInsider
Posted: August 12, 2020 9:56PM
in General Discussion
The Brazilian Supreme Court is set to decide whether or not Apple can use the "iPhone" trademark in the country. 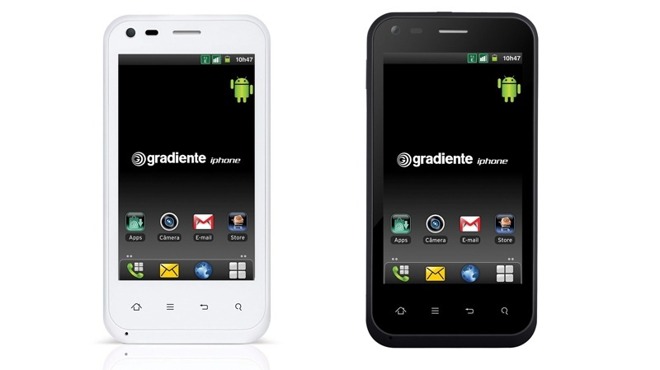 Apple has been entrenched in a long-running trademark dispute with Brazilian company IGB Electronica, which registered the "iphone" trademark in 2000 and produced several Android devices under the brand name in 2012. A lower court ruling in 2018 affirmed a 2013 decision that allowed both companies to use the name.

Earlier in 2020, IGB Electronica appealed the lower court's decision. Now, the highest court in Brazil will decide whether Apple can use the "iPhone" trademark, even if IGB registered for it first.

"Allowing a company to claim a trademark submitted in good faith by another one punishes creativity, distorts free competition and runs over Brazilian intellectual property authorities," said IGB attorney Igor Mauler Santiago in the request.

The back-and-forth dispute has been ongoing since IGB, under the name Gradiente Group, produced a number of IPHONE-branded Android smartphones in 2012. That sparked a dispute which saw both companies arguing for exclusive rights to the name.

Apple, for its part, argues that the National Institute of Industry Property (INPI) shouldn't have granted the trademark in dispute. Although it was filed for in 2000, the "iphone" name was granted in 2008 -- after Apple's first iPhone was released.

According to local law firm Mauler Advogados, Apple has taken "commercial deals" to acquire the iPhone brand name in countries such as Mexico, Canada and the U.S., regions where existing firms submitted trademarks to the name before it did.

It isn't clear when the Brazilian Supreme Court will hear the case or issue a decision.