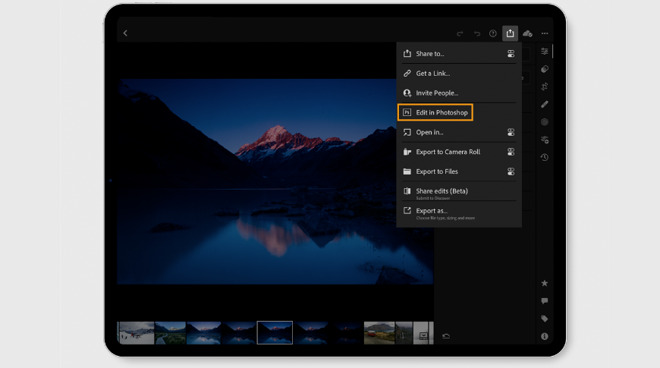 Adobe customers are now reporting that updating to Lightroom 5.4.0 on the iPhone and iPad wipes all photos and presets that were not synced to the Lightroom cloud storage service. There's no word on how many people were affected by the bug.

The problem primarily affects those who did not pay for an Adobe subscription, as their work was not automatically backed up to Adobe's cloud storage. A post on the Photoshop support forums states that there is no way to recover the photos or presets if a user has already updated to Lightroom 5.4.0.

Understandably, users weren't happy. Some took to Twitter to air out their grievances, with one user noting that she'd lost over 800 images and hundreds of dollars worth of presets.

Did anyone else lose all your @Adobe @Lightroom photos and presets with their last update?! This is literally the worst. I lost 800 pictures and all my paid presets (which are worth hundreds of dollars.) All they have to say is we apologize. pic.twitter.com/5xGsJ3nEaR

One Reddit user, as pointed out by PetaPixel, said that after four hours of talking to Adobe, they were told that there would be no fix.

The situation serves as an important reminder to always back up your work to your cloud service of choice, such as Apple's iCloud.

Adobe has since released a new version of Lightroom mobile, version 5.4.1, which does not wipe photos or presets. It also does not restore any lost data.