AppleInsider
Posted: October 7, 2020 8:57PM
in General Discussion
Apple TV+ has joined the Alliance for Creativity and Entertainment (ACE), a coalition of entertainment companies and streaming services seeking to stamp down internet piracy. 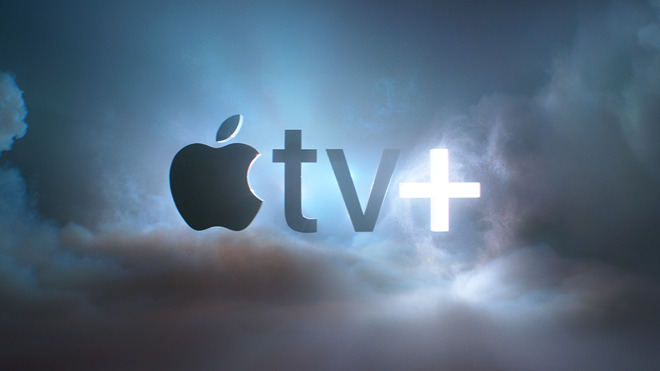 ACE was founded in 2017 by the Motion Pictures Association and 30 companies in the industry, and now includes members such as Netflix and Sony Pictures. At the time of its launch, it represented a novel partnership between legacy movie studios and streaming services.

Apple will join the group's governing board alongside Amazon, Netflix, Disney, Warner Bros., Sony Pictures, and NBCUniversal, Variety reports. According to ACE Chairman Charles Rivkin, the governing board "determines the strategy and where to spend the budget" for the group's anti-piracy efforts.

ACE goes after illegal services that offer unlimited live TV and film content for a price that undercuts legitimate platforms. Those platforms often claim to have legitimate rights to pirated content.

The organization investigates both piracy platforms and sellers of hardware that can aid in it. It also files lawsuits, and in the past has notched significant wins against piracy platform operators. ACE says that 9 million households, and about 23 million individual users, subscribe to a pirate TV service.

"It's an ongoing fight but I'm really proud of the way ACE has been advancing and protecting content creators," Rivkin told Variety. "When you shut down these illegal sites what happens is it drives traffic to legitimate sites."

Apple's cooperation with the organization represents a growing bond between the company and legacy studios, and will likely draw Apple further into industry-wide efforts to crack down on pirated content.