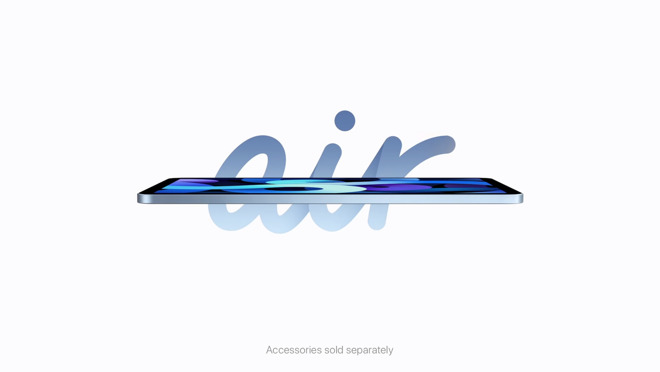 The minute-long video shows a Slinky-style spring hopping from one tablet to another while accompanied by the song "Heybb!" By binki.

The ad serves to show the available colors of the refreshed iPad Air, as well as showing its compatibility with both the second-generation Apple Pencil and Apple's Magic Keyboard.

The new iPad Air was announced at Apple's September event and was the first device to feature the A14 Bionic Chip. It also boasts a newly revamped Touch ID system placed in the power button, allowing an edge-to-edge display akin to the higher-end iPad Pro.