AppleInsider
Posted: December 2, 2020 8:16PM
in General Discussion edited December 2020
Apple Pay is set to make its debut in Mexico "very soon" with support for some of the country's largest banks at launch. 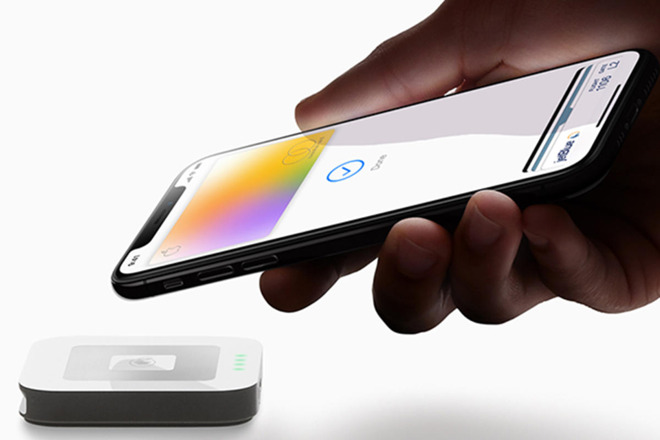 Additionally, some hidden code on the landing page spotted by Twitter user @urielarcia suggests that Apple Pay will be compatible with Banregio, Hey Banco, Inbursa, and CitiBanamex at launch. Some initial retailers that will support the payment platform in Mexico could also include Best Buy, Burger King, Uber, Rappi, and La Comer, among others.

The page itself details the benefits of Apple Pay's contactless payments, including the convenience and security, as well as the ability to make payments without touching money or objects amid the ongoing coronavirus pandemic.

An exact release date isn't clear, but given that Apple Pay in Mexico has been a long time coming, it could be imminent. Apple Pay first launched in September 2014.

The addition of Mexico would mark the second Latin American country to get Apple Pay support after Brazil. Apple, which is continuing its international expansion of the payment platform, maintains a list of the regions that feature Apple Pay on its website.