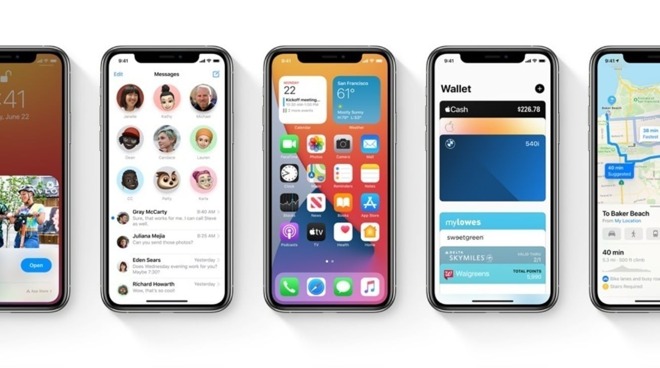 The cease of code signing comes nearly a month after iOS 14.3 was pushed out on Dec. 14 and effectively stops users from downgrading to an older version of the operating system.

Apple is currently testing the upcoming iOS 14.4 beta that should launch in the coming weeks.