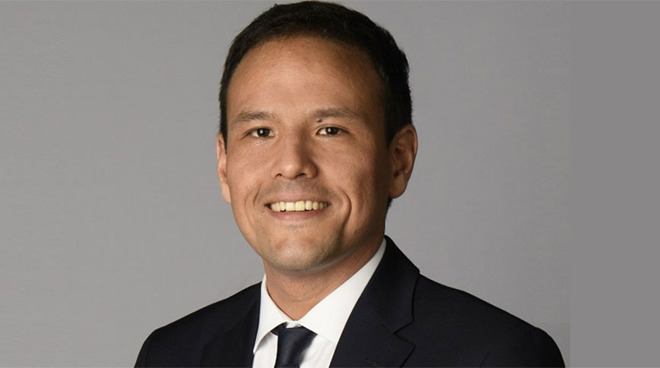 The EU is currently in the process of updating the Digital Services Act, regulations that affect how tech companies can operate and govern platforms. While changes are afoot that could affect things like Apple's management of the App Store, France believes the changes should be tougher.

French digital economy minister Cedric O has spoken to senior EU officials throughout February to put forward his country's case for more control. This would include the ability for countries to fine tech companies over illegal content, reports the Financial Times.

"We are getting pretty active in terms of talking to various people about the upcoming tech regulation," the minister said. "Getting these laws passed is a major objective of ours for when France next holds the rotating presidency of the EU Council next year. They touch on vitally important subjects both for our economies and democracies."

France's proposed rule change may be seen less as a grab for power, more as a redistribution of where power would lie. Currently, the rules permit countries to enforce EU laws affecting the tech firms, but only if it houses the headquarters.

In the case of Apple, it would be down to Ireland to enforce laws due to the location of Apple's European headquarters. In general, due to Ireland and Luxembourg being favored places for tech companies to set up their headquarters for tax-related purposes, this theoretically gives the two companies more responsibility than others.

EU officials are concerned by the proposal, with one report source suggesting it would "remove one of the first pillars of EU law and it would mean that a company, instead of being subject to one regulator, is subject to 27 authorities." Doing so "risks fragmenting the single market into a nightmare," the source warned.

France is also keen to increase the range of content the rules cover, beyond regulating illegal content. Instead, France believes it should also police the existence of harmful content, as well as disinformation.

"We think the text needs to be broadened to include other types of problematic content," O said. "If there is no legal framework there is nothing to stop Twitter or Facebook from censoring speech they do not like."

It is already thought that Apple would be subjected to some moderation with the App Store under the existing inbound rules. This includes how content is handled and how Apple manages the existence of its own apps alongside third-party apps.

A further clampdown on content could force Apple into a position where it has to perform a closer inspection of apps for objectionable content, not just illegal items.

The regulatory changes have been in development for quite some time, complete with the European Parliament attempting to involve the tech companies themselves in proceedings before a formal proposal is introduced.