AppleInsider
Posted: February 18, 2021 6:47PM
in General Discussion
Apple has made the second build of the macOS Big Sur 11.3 beta available to those in the public beta program. 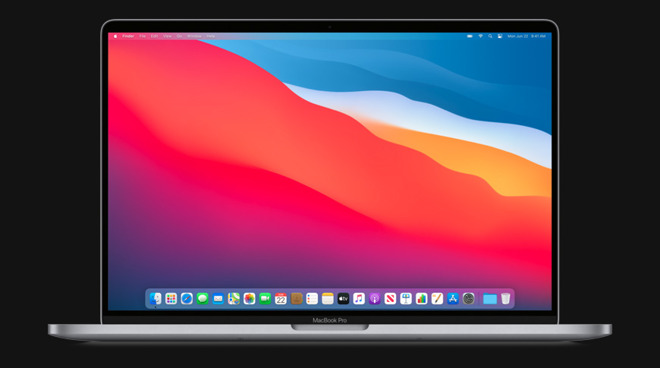 Those who wish to participate can download the latest betas and configuration profiles from the Apple Beta Software Program. Subsequent changes for existing participants are available as over-the-air updates on enrolled devices.

Apple issued the first beta version of macOS 11.3 on February 2, following after the first betas of Apple's other major operating systems.

Release notes for the first beta advised of changes including redesigned Apple News+ tabs, a Made for You shortcut and live events in Listen Now for Apple Music, sorting changes in Reminders, and bug fixes and improvements.

AppleInsider, and Apple itself, strongly advise users don't install betas on highly-important or primary devices, due to the potential for data loss or other issues. Instead, it is recommended to install betas onto secondary or non-essential devices and to ensure there are sufficient backups of important data beforehand.