AppleInsider
Posted: February 22, 2021 7:00PM
in General Discussion edited February 2021
BOE will be one of the main suppliers of OLED display panels for the upcoming "iPhone 13" lineup, a supply chain report claims. 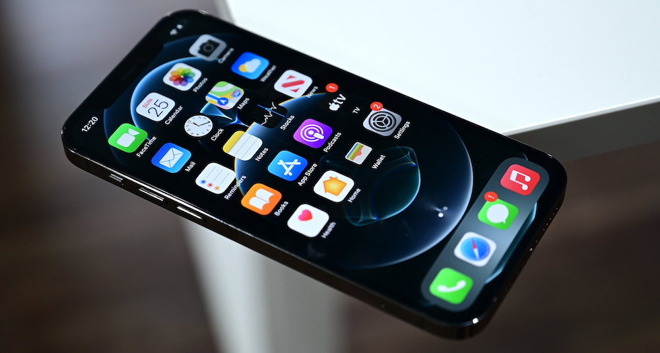 The Chinese company is said to be working with touch panel supplier GIS to develop OLED panels for the next iPhone, according to a new report from Taiwan-based Economic Daily News.

Back in 2020, reports indicated that BOE would supply some display panels for the iPhone 12 and iPhone 12 Pro models. Those plans apparently became snarled when BOE ran into production bottlenecks.

According to Monday's report from the Economic Daily News, BOE appears to have overcome some of those issues. The report claims that the company's OLED technology is "closer to that of major South Korea manufacturers" now." In 2020, Samsung ended up supplying the majority of the OLED orders for the iPhone 12 Pro lineup.

Apple is reportedly working on more technically complicated screens for the "iPhone 13," with both low-temperature polycrystalline oxide (LTPO) and ProMotion displays in some models. The latter feature could allow for variable screen refresh rates between 60Hz and 120HZ.

Despite the complexity of the new displays, BOE was said to have won some orders for the new lineup.
Sign In or Register to comment.