AppleInsider
Posted: February 26, 2021 11:57AM
in General Discussion
Authorities in the Netherlands say they are close to a draft decision over allegations that Apple's App Store in-app payment system is anti-competitive. 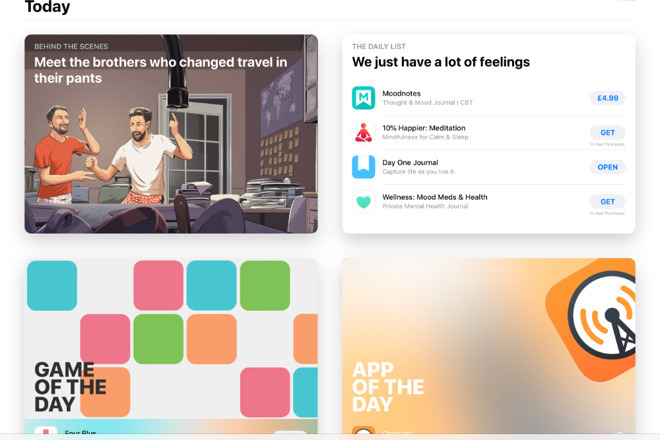 Close to two years after it began investigating the App Store, the Netherlands Authority for Consumer and Markets (ACM) has told developers that it is close to publishing a draft conclusion.

According to Reuters, the Dutch authorities said this in a letter sent to an unknown number of developers involved in the case. As described to Reuters by two developers, the confidential letter does not indicate when a decision would be published, nor what it would be.

Apple is currently the subject of multiple antitrust investigations regarding the App Store. According to Reuters, the Netherlands could now become the first to rule.

In ACM's case, the focus was on the in-app payment system and how Apple charges commissions of between 15% and 30%. Speaking at the start of the investigation in 2019, then-ACM board member Henk Don said that the authority had received multiple complaints.

"To a large degree, app providers depend on Apple and Google for offering apps to users," he said. "ACM has received indications from app providers, which seem to indicate that Apple abuses its position in the App Store. That is why ACM sees sufficient reason for launching a follow-up investigation, on the basis of competition law."

Separately, the same Dutch authorities have subsequently begun an antitrust investigation into technology firms which limit access to NFC services in phones. Apple was not named in the initial description of this investigation, but it appears to follow criticism of how the company refuses to allow competitors access to its Apple Pay system.