Apple series 'Truth be Told' filming shut down amidst protests

AppleInsider
Posted: February 26, 2021 3:11PM
in General Discussion
Filming for the second season of Apple TV crime drama "Truth Be Told" was suspended after local protesters showed up to object to the use of a Los Angeles park. 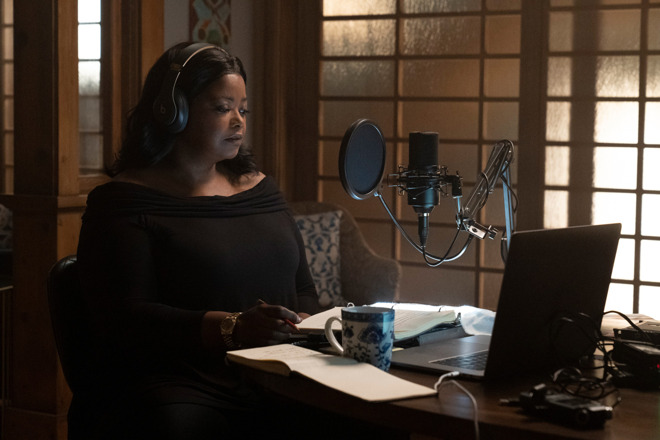 The protestors had shown up to protest the use of South L.A.'s historic Leimert Plaza Park, which had previously been off-limits to L.A.'s homeless population during the coronavirus pandemic.

Ten "Truth Be Told" crew members were on location when the protests began. The shoot was forced to end at 3 PM when the situation escalated.

Los Angeles film office, FilmLA, confirmed the events. "It's my understanding that the production company struck its set for the evening sometime around 5 PM," an organization spokesperson told Deadlne.

It currently seems unlikely that "Truth Be Told" will return to the park. Other locations are reportedly being scouted.

"Truth Be Told" was renewed for a second season in March of 2020 and added Kate Hudson to the cast in October.