AppleInsider
Posted: February 26, 2021 7:27PM
in General Discussion
Apple TV+ begins filling out its cast for the upcoming mini-series "Masters of the Air," a sequel to HBO's award-winning "Band of Brothers." 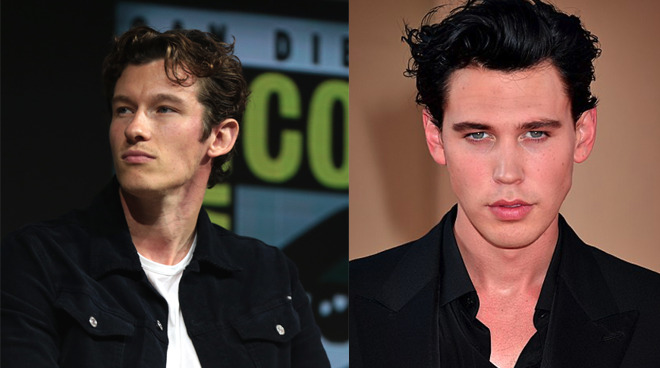 The series will be produced by Apple Studios, with Steven Spielberg, Tom Hanks, and Gary Goetzman serving as executive producers.

Deadline reports that the series will span 10 episodes that will cost more than $200 million to produce.

"Masters of the Air" marks the second show Apple has produced with Spielberg, the first being the episodic anthology "Amazing Stories" that launched in March of 2020.