AppleInsider
Posted: February 26, 2021 10:55PM
in iPod + iTunes + AppleTV
Wagner Moura, best known for his turn as Pablo Escobar in Netflix series "Narcos," will lead opposite Elisabeth Moss in Apple TV+ thriller "Shining Girls," according to a report on Friday. 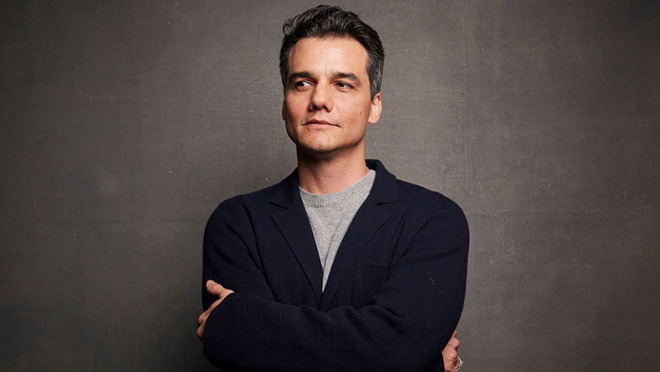 "Shining Girls" is a metaphysical, time travel thriller based on Lauren Beukes' 2013 best-selling novel. The story revolves around a Depression-era drifter who discovers a key to a house that unlocks to different eras in Chicago's history. In order to travel through the portal, however, he must murder women burning with potential.

Moss ("Mad Men," "The West Wing") is set to star as a reporter who survived an assault by the antagonist in the 1980s, and is now hunting him down. Moura will play Dan, a journalist breaking news of the copycat attacks, reports Deadline.

Showrunner Silka Luisa is adapting Beukes' novel for television and will serve as an executive producer. Moss will also executive produce through studio Love & Squalor Pictures alongside Lindsey McManus.

The show joins a growing Apple TV+ catalog that spans genres, from comedies like "Ted Lasso" to mystery/horror tale "Servant" and a variety of documentaries.