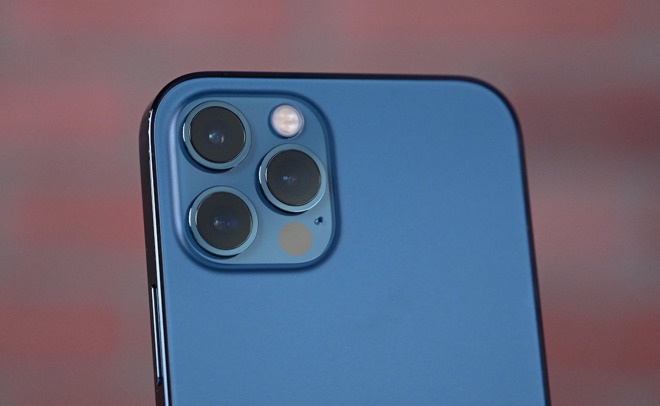 That suggests that sensor-shift stabilization will be introduced on at least one more model, possibly the higher-end "iPhone 13 Pro." However, DigiTimes doesn't specify, and the entire iPhone 12 lineup featured ultra-wide lenses. In either case, the new lenses will also feature automatic focus, the publication added.

Sensor-shift OIS stabilizes a camera's sensor instead of its lens, offering better photo quality and improved stabilization for images. Apple introduced the feature to its iPhone lineup in 2020 on the iPhone 12 Pro Max's wide lens.

Apple describes the feature as one that was "only on DSLR cameras" until the iPhone 12 Pro Max. "Whether you're shooting video of your kids as you chase them around the park or holding your iPhone out the window on a bumpy road, you'll get more precise stabilization than ever," the company says on its website.

Back in February, Kuo also predicted that the "iPhone 13" could feature improved f/1.8 ultra-wide lenses with variable autofocus.