Apple, Google out less than 5% of revenue from app store fee changes

AppleInsider
Posted: March 16, 2021 9:53PM
in General Discussion edited March 16
New data suggests that Apple and Google are not losing out on much revenue by changing their commission structures on the App Store and Google Play. 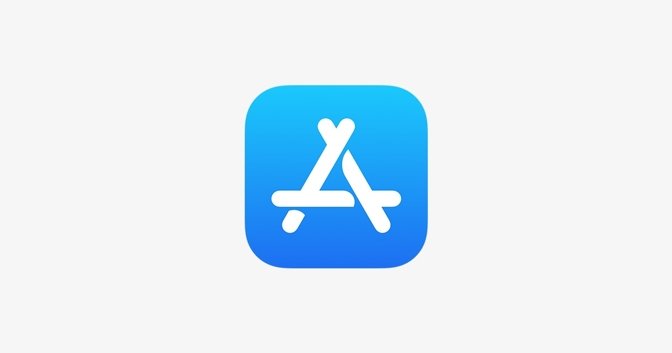 Apple in November 2020 announced a new program that cut its commission on app and in-app purchases to 15% for developers paid less than $1 million a year. On Tuesday, Google followed Apple's lead and debuted a similar program with the same fee change.

In a new report from analytics firm Sensor Tower, seen by CNBC, it appears that neither company is leaving much money on the table with their respective payment systems.

If the App Store program was in place throughout 2020, for example, Apple would have been short $595 million in revenue. That's about 2.7% of its estimated $21.7 billion it makes form App Store commissions. Google similarly would have made $587 million less in revenue, or just about 5% of the estimated $11.6 billion in Google Play fees it collected in 2020.

According to data analytics company AppFigures, the new Apple small business program applies to about 98% of developers on the App Store.

Both companies are facing increasing antitrust scrutiny, and there's a new fight in state legislatures that could fundamentally change how the app stores operate. A bill in Arizona that's slated for a vote later this month could prohibit Apple and Google from barring third-party payment systems that bypass App Store commissions.