AppleInsider
Posted: March 23, 2021 10:46PM
in General Discussion edited March 2021
Intel will soon be cut out of Apple's processor supply chain as the tech giant moves to in-house silicon designs for Mac, but the chipmaker is looking to claw its way back in as a third-party manufacturer. 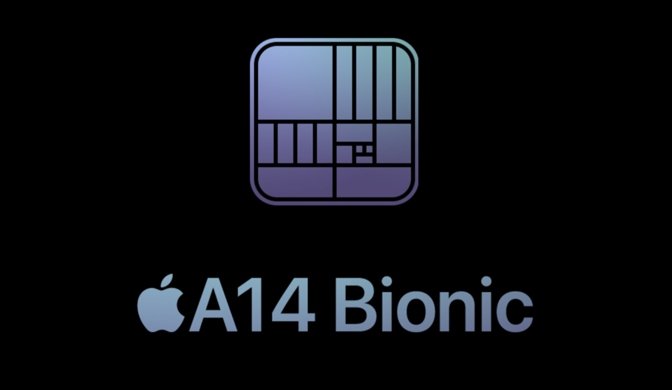 Intel on Tuesday announced it will invest some $20 billion to build a pair of chip fabs in Ocotillo, Arizona, with plans to dedicate at least a portion of the output to a new foundry subsidiary, reports CNBC.

Called Intel Foundry Services, Intel's new chip manufacturing arm will produce the silicon based on the company's favored x86 architecture, as well as ARM designs like those used in Apple's A- and M-series SoCs. Intel senior vice president Randhir Thakur is in charge of the operation.

Intel CEO Pat Gelsinger told press that IFS will be run as its own unit and is currently working with Amazon, Cisco, IBM and Microsoft on the initiative, according to Engadget. The company is also looking to gain Apple's interest.

Apple has long relied on one firm, TSMC, to build its modern chip designs. With foundries in the U.S. and abroad, the Taiwan-based company has both the capacity and cutting-edge fabrication technology necessary to handle Apple's exacting demands. Whether Intel can compete with TSMC's market lead is unknown.

While Apple and TSMC are fabricating wafers on a 5nm process -- and moving toward more efficient and powerful 4nm and 3nm technology -- Intel is still struggling to get its 7nm line up and running.

After years of delays and other chip-related troubles, Apple last year announced intent to transition Mac away from Intel processors in favor of its own ARM-based designs. The first chip, M1, debuted in the MacBook Air, 13-inch MacBook Pro and Mac mini. Apple's shift to Apple Silicon is expected to take two years.