AppleInsider
Posted: April 1, 2021 8:58PM
in General Discussion
Apple is now required to offer Russian iOS users a selection of local apps when setting up a new device, per legislation passed in the country in 2019 and took effect on April 1. 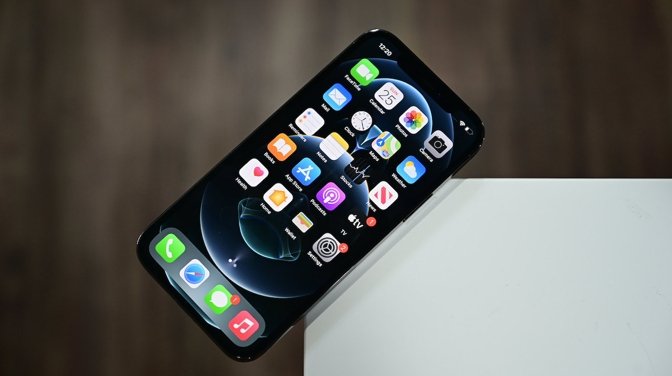 The Russian law, passed in November 2019, requires that companies present a list of government-approved apps on devices sold within the country. Initially slated to go into effect in January, it was then delayed until April 1.

As of Thursday, the law affects all new devices sold and set up in Russia -- including iPhones and other Apple products.

The law mandates that Russian apps come preinstalled on devices, but Apple was reportedly able to come to an agreement with the Russian government on a compromise.

Under the terms of that deal, iPhone and iPad devices activated from April 1 onward will present a setup screen to users that offers a selection of Russia-based apps. Users will then be able to select which apps they wish to install as part of the setup process.

Apple maintains that every Russian app will be checked for compliance with its own security, privacy, and content policies.

Some of the apps approved on the list include Yandex, Mail.ru Group, Kaspersky, Rostelecom, and Channel 1. However, a full list of the apps that will be offered is still being discussed, and could evolve other time.