AppleInsider
Posted: April 7, 2021 1:00PM
in General Discussion edited April 7
Apple has updated its "A Day in the Life of your Data" report to include new information about ad auctions and attribution, as well as some of Apple's own ad privacy endeavors. 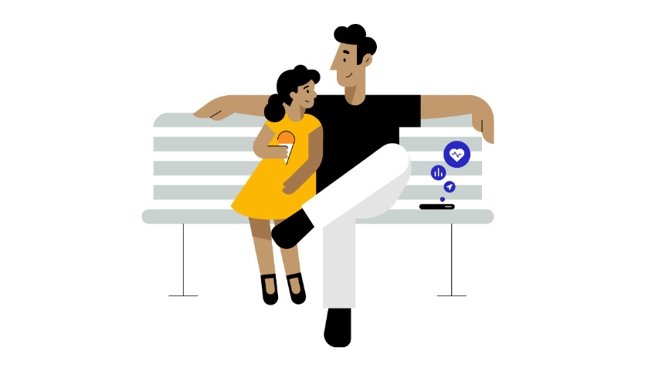 The April 2021 version of the report includes a minor content update with some text changes throughout. However, it does add additional details about the advertising industry in an easy-to-digest format for readers.

For example, in a new "A Day in the Life of an Ad" section, Apple outlines how advertising auctions and ad attribution work.

Ad auctions, for example, cover how specific advertisers bid to show their ad campaigns on a target device. Apple notes that the more data each advertising network has on a user, the higher the price the ad space could fetch.

"Before bidding, advertisers typically try to learn as much as possible about the user, from their own data as well as from personal data collected and aggregated via tracking and profiling," Apple writes.

Ad attribution, Apple notes, is how advertising companies measure the effect on a user's behavior. To do so, advertisers try to track user behavior on a device, which could include harvesting information on what a user does on the web, on apps, and even when they go offline.

"It doesn't have to be this way," Apple writes. "Advertisers can measure the impact of their ad campaigns toward groups without tracking users."

Apple notes that it has been working on two developer frameworks that could provide tools for advertisers without compromising user privacy.

The SKAdNetwork tool lets advertisers know how many times an app was installed after an ad campaign, but doesn't include any specific user or device data. The Private Click Measurements allows for similar tracking on website links while minimizing data collection by leveraging on-device processing.

Additionally, Apple has updated its frequently asked question section to include new privacy information about the upcoming App Tracking Transparency feature. The section now has questions about the Identifier for Advertisers tag and Apple's policies surrounding "do not track" requests. For example, if a user asks an app not to track them, it applies to other types of tracking beyond the IDFA, too.

The data report is part of a broader privacy push by Apple that also includes the aforementioned ATT feature, slated to launch in iOS 14.5, and new privacy "nutrition labels" on the App Store.

On April 5, Apple reminded developers to prepare for ATT in iOS 14.5, and reiterated that any attempt to circumvent the privacy feature is strictly prohibited.