AppleInsider
Posted: April 7, 2021 9:01PM
in General Discussion edited April 8
Apple's new privacy mechanisms in its App Tracking Transparency feature will allow users to opt out of other types of tracking beyond the company's IDFA tag. 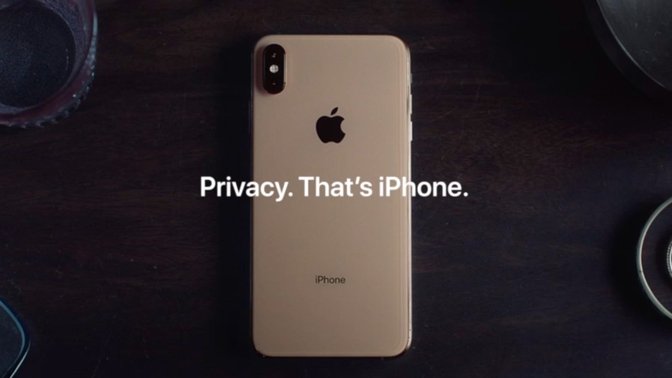 The App Tracking Transparency (ATT) feature, slated to launch in iOS 14.5 in early spring, will require apps to obtain permission from users before tracking them across other websites and apps. If a user opts out of tracking, developers are required to comply.

However, the ATT feature doesn't just apply to a user's Identifier for Advertisers (IDFA) tracking tag. If a user opts out of tracking, Apple will expect developers to stop using any identifiers for ad targeting, including hashed email addresses or phone numbers, the company said Wednesday.

Asking an app not to track using other forms of identifiers differs slightly from the IDFA implementation. Since Apple controls the IDFA, it can stop an app from seeing the identifier using technical means. For other forms of tracking, it's a policy. Apple will require developers to comply.

If an app does use other methods beyond the IDFA for tracking purposes, that information must be displayed in an App Store privacy nutrition label. Apple also requires developers to let users know why they are tracking them.

When the feature launches, users will also get granular control over how apps track them. They can change an app's tracking permission at any time, and can even enable or disable tracking across all apps with a single toggle.

Apple also made it clear that the ATT policies and features apply to its own apps, too. However, users won't see a tracking prompt for Apple apps, since the company doesn't track users across other apps and websites for ad targeting purposes.

Earlier in the week, Apple debuted a new version of its "A Day in the Life of your Data" report, which covers some of the ways that ad tracking works and its privacy features like ATT.