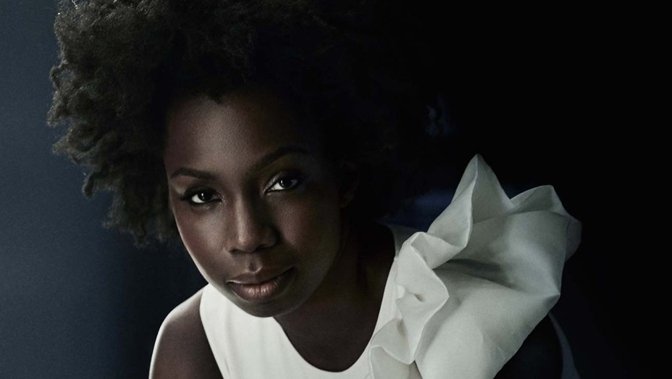 Oduye is set to play Karen Wynn in the John Ridley and Carlton Cuse series "Five Days at Memorial," reports The Hollywood Reporter.

Wynn is the nurse manager of Memorial Hospital's intensive care unit and leads the hospital's ethics committee, according to the report.

Oduye won Spirit Award and NAACP Image Award nominations for her turn in 2011's "Pariah." Her credits include Netflix's "When They See Us," Lifetime's "Steel Magnolias" and feature films "Widows" and "The Big Short," the report said.

"Five Days at Memorial" chronicles the aftermath of Hurricane Katrina from the viewpoint of New Orleans's Memorial Hospital. Based on the novel by Pulitzer Prize winner Sheri Fink, the series delves into moral and ethical quandaries characters are forced into during the ordeal.

Vera Farmiga is tapped to lead the cast as Dr. Anna Pou, who is accused of euthanizing critically ill patients after being stranded in the hospital for days.

Fink will produce the project, with Ridley and Cuse serving as showrunners, writers and executive producers.