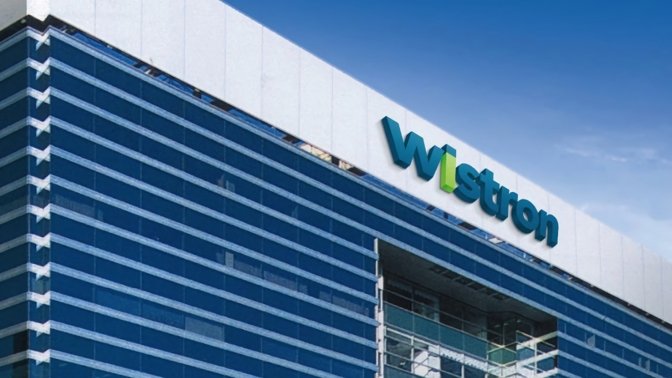 Wistron had been placed on probation by Apple after workers rioted at a Narasapura, India facility. The company was part of Apple's move into India as it reduced its reliance on China, but labor law violations groundwork to a halt.

Now, according to Reuters, multiple steps were taken to ensure assembly could resume without further law violations. The former head of operations was moved to a less critical role, and the former India managing director was shifted to a business development role.

"This is Wistron signaling to investors, to clients, to India that it has moved beyond the shadow of the December incident and is ready for new business," Reuters' industry source said.

The plant had continued iPhone assembly in March with only 6,000 employees, half of the usual number. That has increased to 7,000 as iPhone shipments have resumed.

Wistron assembles more than iPhones for Apple. It showed a 2% revenue gain in its December quarter due to a large output of laptops for other companies. It hopes to start building Internet of Things devices to further reduce its reliance on Apple's business.