AppleInsider
Posted: April 16, 2021 2:47PM
in General Discussion
The "Project CHIP" alliance between Apple, Amazon, and Google, is set to start certifying manufacturers' compatible devices in late 2021, meaning the first may be on sale at the end of the year. 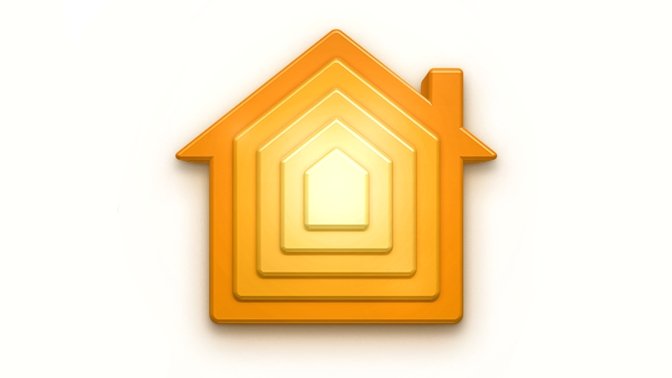 Following their December 2019 announcement, the partnership between all of the major smart home firms, is reportedly expecting bear fruit later in 2021. Alongside Apple, Amazon, and Google, Project Connected Home over IP (CHIP) includes the Zigbee Alliance -- which has just revealed a milestone.

As first spotted by The Verge, the Zigbee Alliance has said in a webinar that participating manufacturers are going to get their home devices certified by late 2021. The expected devices include lighting, blinds, door locks, and more, and these may all be available starting in time for the 2021 holidays. 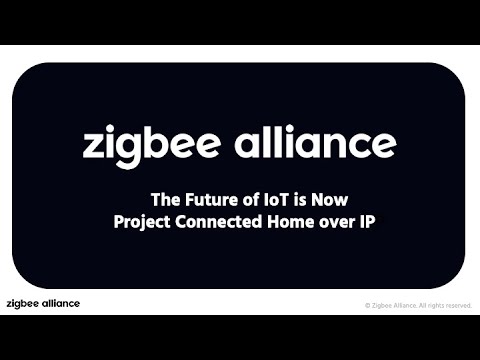 The smart home companies have been collaborating on simplifying automation, by creating a home networking standard. It would not replace HomeKit, but rather allow communication between different networking technologies.

Those chiefly include using Bluetooth LE for setting up devices, Wi-Fi for streaming video, and also Thread for when devices need to share short bursts of information. Thread is already being increasingly supported, with Apple including it in the HomePod mini, and third-party companies believing it will become significant.

Project CHIP has previously been delayed by the coronavirus. The new detail that certification will start toward the end of 2021, but once new devices support it, manufacturers will also be able to create bridges to help older systems work too.