AppleInsider
Posted: May 1, 2021 6:36PM
in General Discussion edited May 3
The App Store is an extremely profitable service for Apple, testimony from an Epic Games expert witness claims, with profit margins close to 80% for the digital storefront. 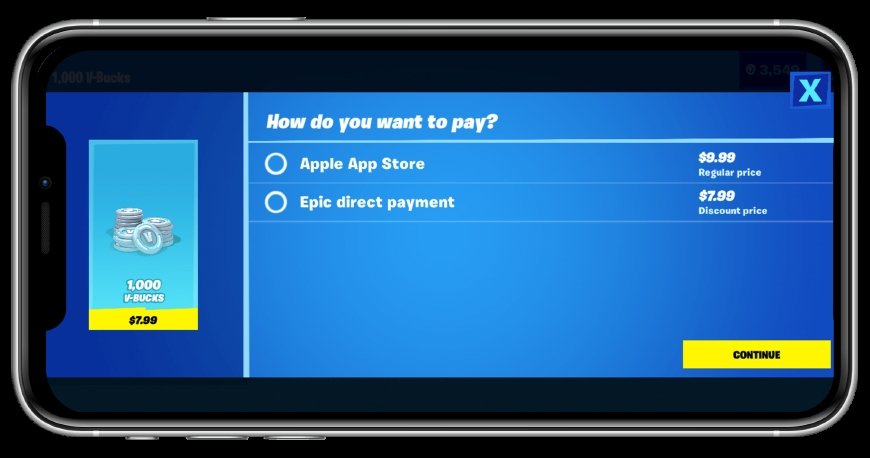 Ahead of Apple's bench trial with Epic Games on May 3, details of the two companies' financial dealings and activities are coming to light before opening arguments are made by either side. In the latest revelation, it seems that one of Epic's expert witnesses reckons Apple is earning a lot from the App Store.

Testimony from financial and economics researcher Ned Barnes alleges that the App Store has very high operating margins and has done so consistently for a number of years. According to Barnes, as reported by Bloomberg, the expert uncovered documents showing an operating margin of 77.8% for the App Store in the 2019 fiscal year, and 74.9% for 2018.

The data points were said to have been obtained from documents "prepared by Apple's Corporate Financial Planning and Analysis group and produced from the files of Apple CEO Tim Cook."

The percentages may not necessarily be entirely accurate, as Barnes said that one Apple employee informed him the numbers don't show the whole picture. Barnes then made calculations for new estimates, putting the margin closer to 79.6% for both years.

Barnes also said that he had acquired documents from within Apple that showed the 2020 fiscal year profit and loss estimates. Furthermore, Apple had apparently been tracking App Store profits for many years, with statements covering 2013 to 2015 also uncovered.

It is likely that Epic will use the figures to try and convince the court that Apple is earning considerable revenues from the App Store with relatively little outlay. It is probable Epic would employ such a claim to justify cutting down Apple's 30% transaction fee for App Store purchases, an area of complaint for the company.

Apple released a statement on Saturday stating the experts' "calculations of the operating margins for the App Store are simply wrong and we look forward to refuting them in court."

Other bits of data that have surfaced pre-trial includes the claim that "Fortnite" on iOS only accounted for around 7% of Epic's total revenue, with Sony's PlayStation being a bigger revenue source at 46.8%.

It was also found that Epic agreed to work with Nvidia to get "Fortnite" onto the GeForce Now cloud gaming service in exchange for receiving all revenue from purchases. However, a similar deal with Microsoft to use xCloud didn't go through, seemingly because Microsoft didn't allow Epic to directly accept transactions on that platform.
«123»