AppleInsider
Posted: May 2, 2021 10:19PM
in Apple Watch edited May 2021
An SEC filing for UK startup Rockley Photonics has revealed a significant relationship with Apple, one that could result in the introduction of blood sugar monitoring functions to the Apple Watch as soon as 2022. 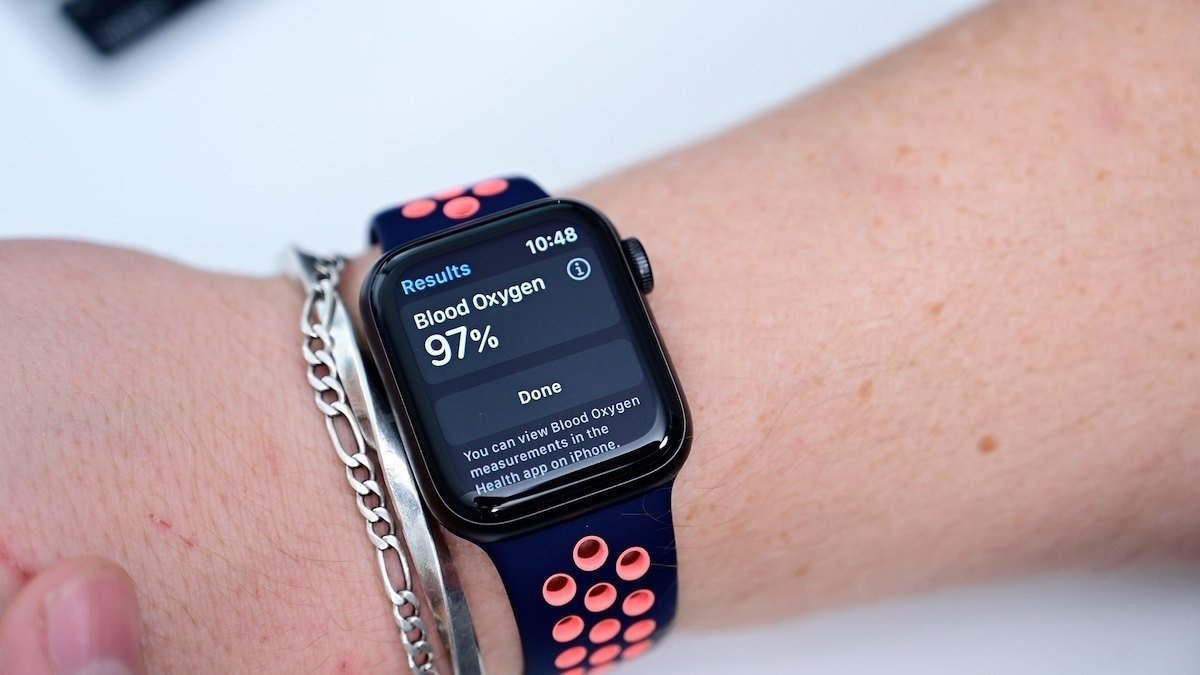 Rockley Photonics is a UK-based company that designs sensors for monitoring a person's blood using infrared light. The sensors are said to be capable of monitoring elements normally possible using medical or specialized equipment, including monitoring blood glucose and alcohol levels.

In an SEC filing first reported by the UK's Telegraph, Rockley is preparing to go public in New York, and has revealed details about its financial relationships. According to the document, Apple is identified as one of its "few large customers."

Rockley claims the two largest customers on its books accounted for 100% of the firm's revenue in 2020, and 99.6% in 2019. While it is unclear if Apple is the company's biggest or second-largest customer, it seems highly probable that Apple's interest in sensors and improving its products, as well as being named in the filing, could equate to it being a major client of the startup.

The firm is said to have an ongoing "supply and development agreement" with the company, which it anticipates to continue to rely on for the majority of its income. Most of its revenue also stems from engineering fees for development work on future products.

Rockley CEO Andrew Rickman said he anticipates technology developed by the company will be in consumer products by 2022, though declined to state whether it will involve Apple.

Apple has long been rumored to be working on ways to add glucose monitoring to the Apple Watch, with rumors about the "Apple Watch Series 7" claiming the feature is on the way. Apple has also been working on patent applications for components that could be used to monitor glucose levels through the skin, instead of relying on drawing blood.