AppleInsider
Posted: May 7, 2021 11:09AM
in Current Mac Hardware
An AirTag owner has taken apart the device, re-soldered the parts, and 3D-printed a new casing, to make a wide and slim version that will fit into a wallet. 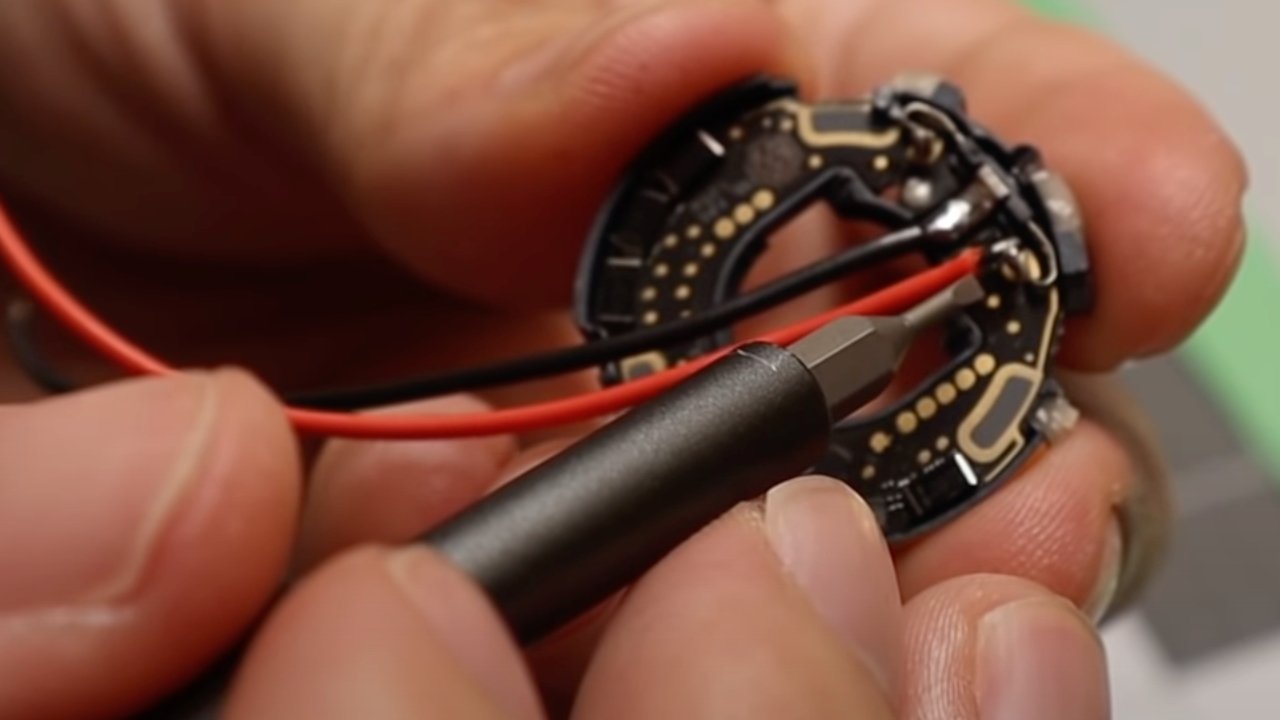 Most people are just buying AirTags, some are taking them apart, but now one person has re-engineered his.

"I wanted to put an AirTag into my wallet," says new YouTuber Andrew Ngal, "so that I can also track its location. But I found out the AirTag is quite thick and will create a bulge in my wallet."

"So I modified the AirTag and gave it a new body," he continues. 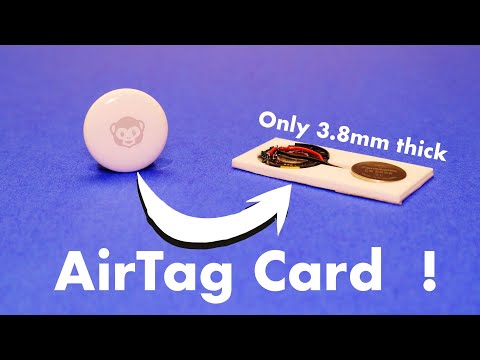 The core of the process is taking the main logic board of the AirTag, and instead of having it atop the battery, move it so that the two pieces are side by side. Simply separating the parts, however, requires a heat gun to melt the glue holding them together.

Ngal also then had to design a new case and 3D-print it into a flatter shape. "It's not completely flat," says Ngal, "but you can see there's a pretty drastic difference in thickness."

"I would not recommend to anybody who is not familiar with hands-on electronic work because some components on the [printed circuit board are] really delicate," he continues, "and I actually broke off the power connector once. I had to solder it back on -- that was not fun."

While the result is a functioning AirTag that the Find My app can locate, Ngal does not address the issue of sound. Apple's AirTags use the white cover as part of the speaker system. So without it, or an equivalent, the modified AirTag may not be able to play quite such a loud tone when required.