AppleInsider
Posted: May 28, 2021 2:27PM
in AAPL Investors edited June 2
After a weaker-than-expected April, Morgan Stanley's Katy Huberty says that the App Store is trending ahead of forecasts in May -- which could be a sign that Apple is on track to outperform in the June quarter. 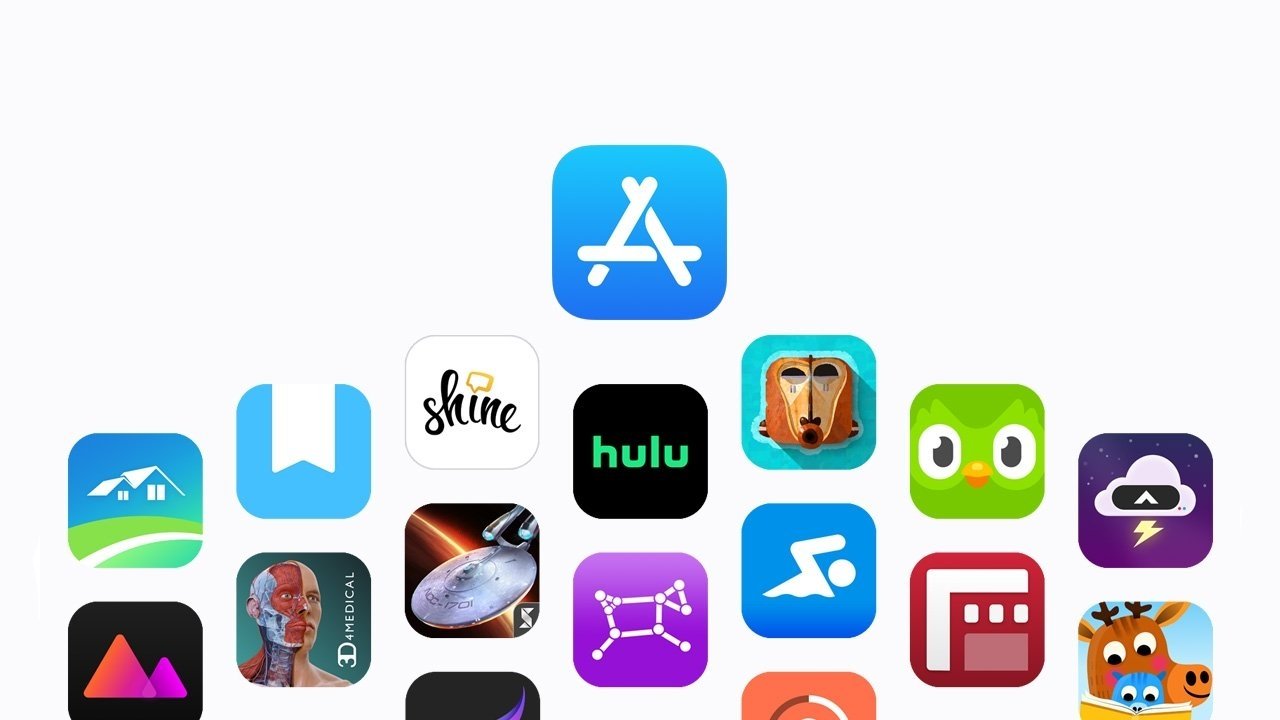 In a note to investors seen by AppleInsider, lead analyst Katy Huberty says that App Store net revenue is clocking in five points ahead of her original 7% year-over-year May forecast. The uptick comes after a weaker growth in April.

Because of that, growth has to hold just 5% year-over-year to meet the bank's June quarter forecast. This suggests an upward bias to Services in the June quarter and results that outperform Morgan Stanley's expectations.

Based on Morgan Stanley's analysis, Huberty estimates that App Store net revenue is up 12% year-over-year as of May 25. Assuming that performance doesn't deviate from the month-to-date trends, it would mean that growth is trending up 14% year-over-year in the quarter so far.

Those numbers indicate that App Store growth is about 3 points, or around $92 million, ahead of Huberty's 11% year-over-year June growth forecast. "Said another way, to meet or exceed our June quarter App Store forecast ... the App Store would need to grow just 5% Y/Y in the month of June," she wrote.

"We are encouraged by the month-to-date App Store performance as it implies engagement is exceeding our expectations despite measures to fight the COVID-19 pandemic being rolled back. And with a 3-point easier Y/Y comp in the month of June, we believe it is likely that App Store outperforms our forecast by quarter end," Huberty wrote.

Year-over-year App Store growth decelerated in some regions, including the U.S., in May 2021. However, growth appears promising in at least four of the App Store's 10 largest markets: Taiwan, Canada, Germany, and France. Even as COVID-19 restriction ease in some regions, growth could stabilize or re-accelerate, she said.

Additionally, while gaming growth saw its largest deceleration yet since January 2015 in May, Huberty believes that it's a result of near-term headwinds and nothing more structural in nature. App Store monetization is also up 28% in May thus far, indicating that consumers are remaining engaged despite loosened coronavirus guidelines.

Because of the promising App Store data and her iPhone and iPad forecasts, Huberty is "increasingly bullish" on Apple's June quarter earnings. That's despite recent AAPL stock underperformance, which she believes is unwarranted.