AppleInsider
Posted: June 8, 2021 4:53PM
in iOS
Apple's acquisition of Shazam left the future of the platform in question on Android, but with ShazamKit, developers will be able to use Apple's sound recognition software in apps across platforms. 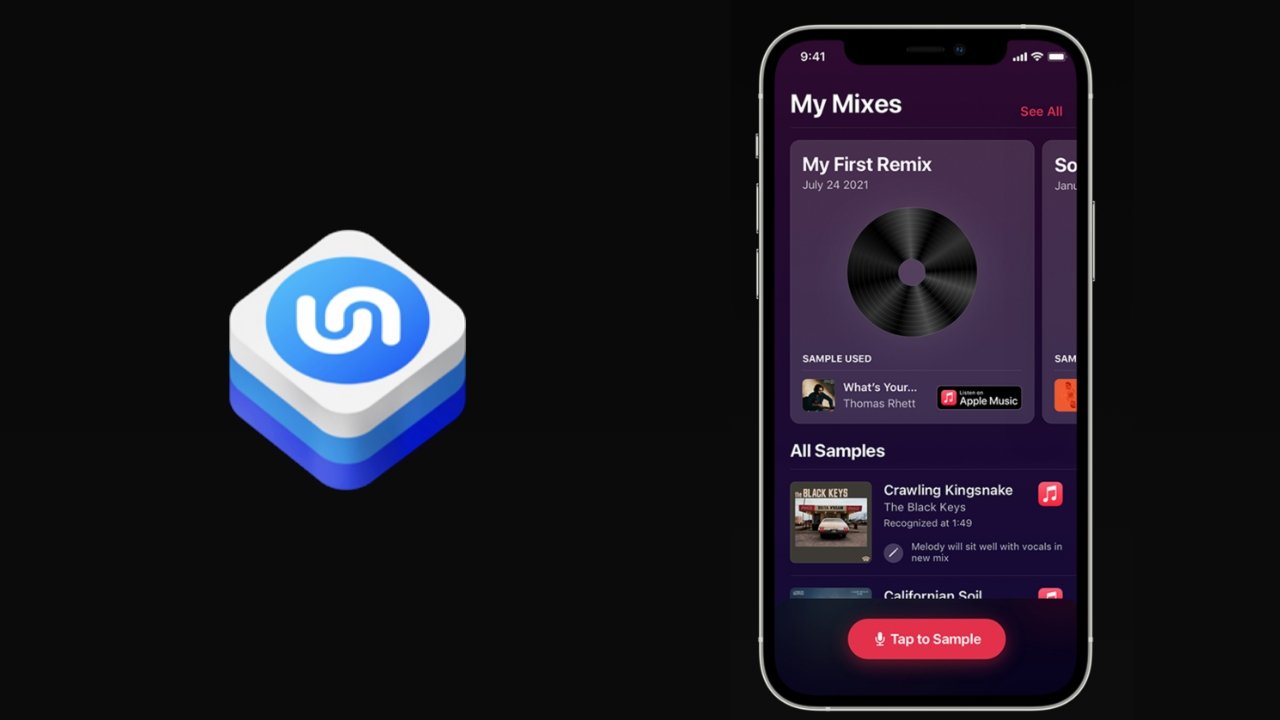 Shazam is a music recognition platform Apple acquired in 2018 and has slowly implemented into iOS. Apple has finally announced how developers will be able to use Shazam in apps and across platforms.

Apple introduced a new Shazam-based API during WWDC called ShazamKit. Developers will be able to access Shazam's music recognition software within their apps with this integration.

Though Shazam is known for its music recognition, it can also be used for sound recognition in general. Using the ShazamKit API and custom prerecorded audio, developers will be able to create custom experiences that react to audio.

Developers can target actions to those specific signatures, like pairing an education app to a video to cue when to move on to a new activity.

ShazamKit marks one of the first Android APIs Apple has introduced to the platform.