AppleInsider
Posted: June 9, 2021 11:32AM
in iPhone
As it ramps up to deliver the "iPhone 13" in the fall, Apple's key camera component orders are expanding, and are expected to eclipse the entire Android smartphone market's consumption. 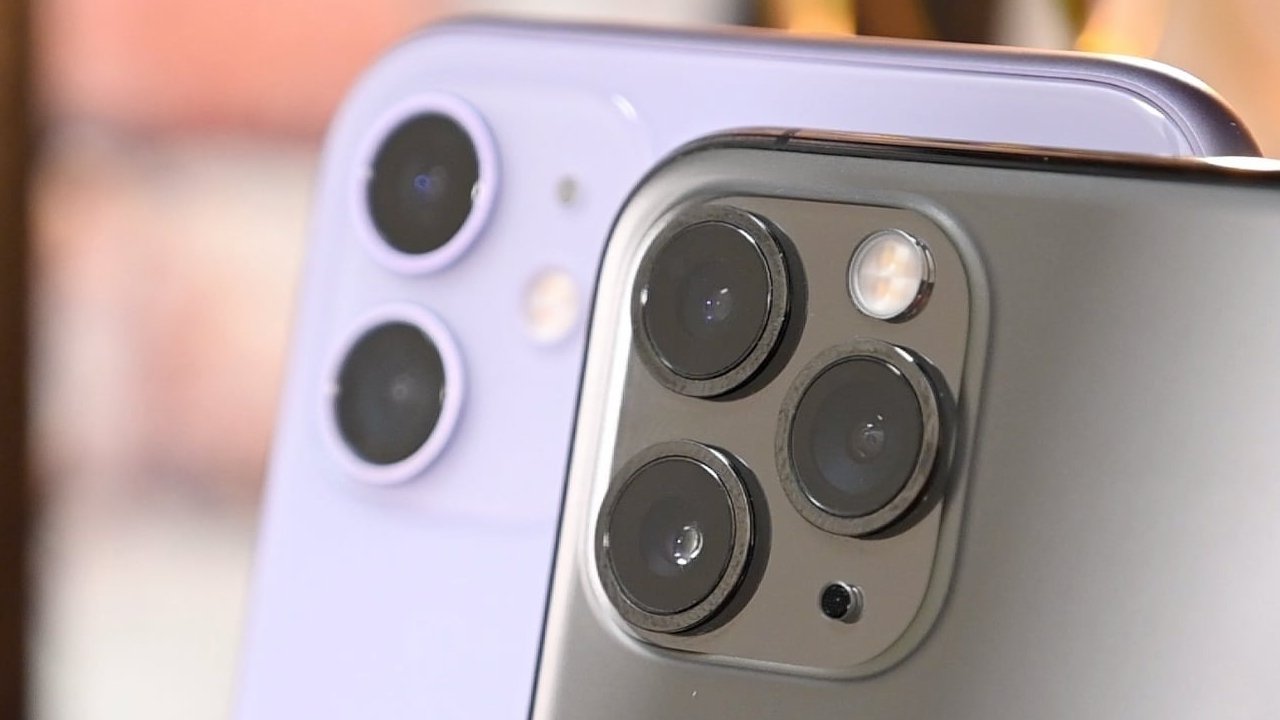 The next iPhone is again expected to feature improved cameras

As Apple prepares its next iPhone, almost certainly for a September launch, component manufacturers are reporting increased orders. Companies in Taiwan are reportedly preparing to increase their production capacities to meet Apple's orders.

According to Digitimes Asia, the key component is a Voice Coil Motor (VCM). As previously reported, Apple has added Largan Precision to the list of manufacturers making this camera module.

VCMs are used to provide improved focus control, as they use magnets to provide precision movement of a camera module's different elements. The technology has previously been predicted to be utilized in a future iPhone's "periscope" lens, possibly in 2022.

Digitimes sources say that VCMs will also be part of an improved Face ID sensor system. To meet Apple's expected orders, firms are planning to increase their capacity by between 30% and 40%.

The sources also estimate that this quantity will mean VCM shipments to Apple will reach the same level as are anticipated for the entire range of Android manufacturers.

Note that Digitimes as a whole has a strong reputation for the accuracy of its sources within the supply chain. At the same time, it also has an extremely poor one for its analysis and conclusions from the information it receives.