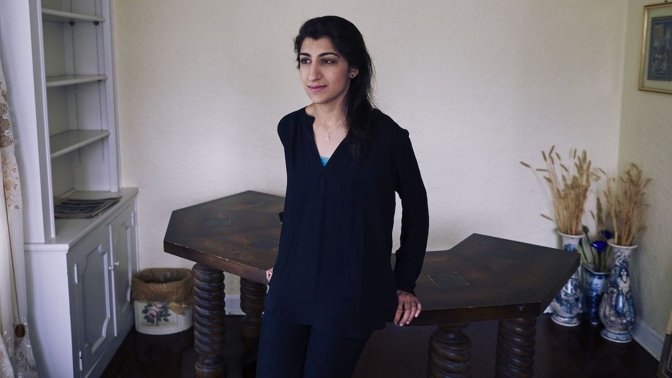 As previously expected, Lina Khan has now been sworn in as chair of the US Federal Trade Commission. President Biden's appointment received bipartisan support.

Khan thanked the Senate on Twitter, saying that she plans to continue the FTC's mission to protect consumers.

I'm so grateful to the Senate for my confirmation. Congress created the FTC to safeguard fair competition and protect consumers, workers, and honest businesses from unfair & deceptive practices. I look forward to upholding this mission with vigor and serving the American public.

Khan has previously researched technology markets, and served as counsel to the US House Judiciary subcommittee. A Columbia Law School professor, Khan has also been an aide to FTC Commissioner Rohit Chopra.

According to Reuters, US Senator Elizabeth Warren -- previously greatly critical of Big Tech companies -- described the appointment as "tremendous news."

"With Chair Khan at the helm," she said in a statement, " we have a huge opportunity to make big, structural change by reviving antitrust enforcement and fighting monopolies that threaten our economy, our society, and our democracy."