AppleInsider
Posted: June 16, 2021 11:08AM
in iPhone edited June 18
Two days after it was initially reported, Apple has now announced that it has resolved an issue that was preventing some Apple Card users trying to make purchases in stores. 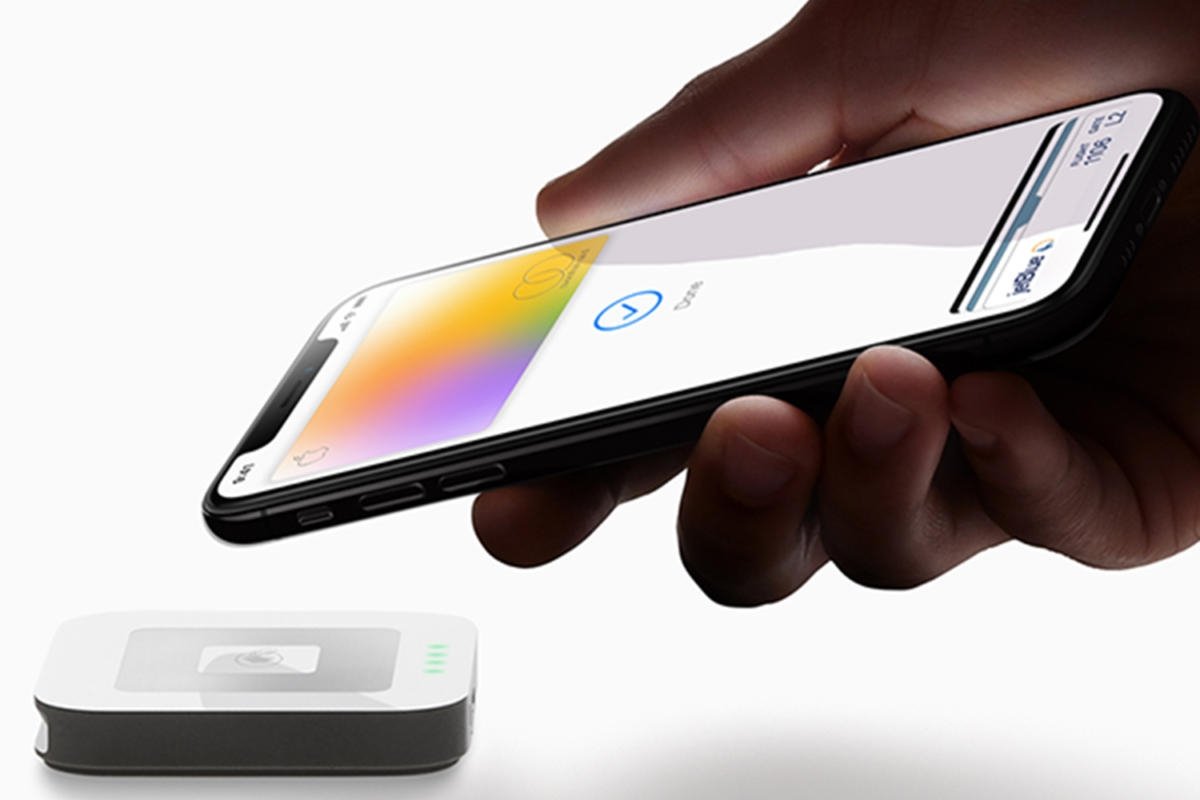 "Some users were affected," says Apple's Resolved Issue notice on its system status page. "Some users were not able to make in-store purchases with Apple Card using Apple Pay."

No further details of the problem have been revealed, but the issue was marked as resolved at 6:41 AM ET June 16. Apple first acknowledged the problem at 3:30 AM ET on June 14.

Reports from users appeared to suggest that the issue was specifically limited to using Apple Pay via iPhone or Apple Watch at a stores checkout. The physical Apple Card continued to work, as did all online Apple Pay purchases.

This two-day incident is the second issue to cause problems for Apple Card users in June 2021. Previously, a six-hour outage prevented all Apple Card users either seeing their purchases, or paying their balance.