Apple may have been planning black ceramic Apple Watch Series 5 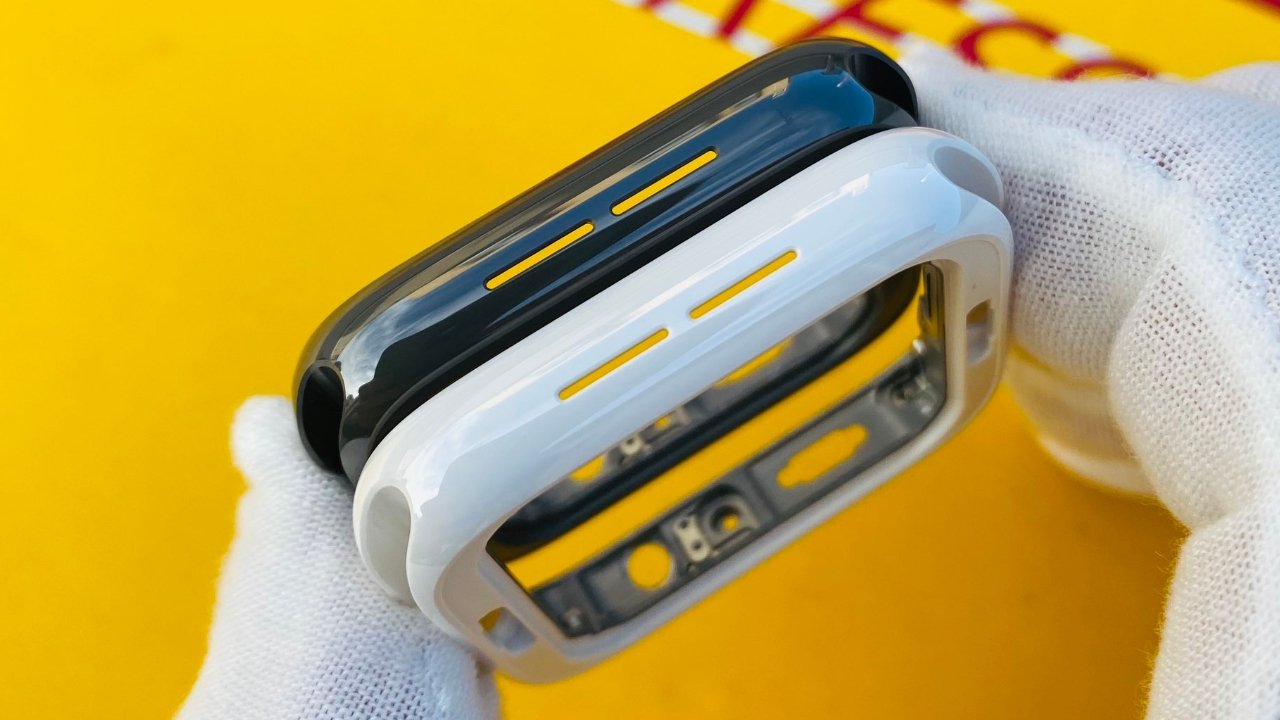 Apple released the Apple Watch Series 5 in 2019 with a ceramic "Edition" version, but it was only available in white. Edition versions of Apple Watch are not released every year and are not always the same material.

A photo shared by a usual part leaker named "Mr. White" on Twitter shows what could be a black ceramic Apple Watch Series 5. This device was never announced, and could have been scrapped for any number of reasons.

There are no "Edition" Apple Watch models with the Apple Watch Series 6. The original Apple Watch Edition was made from 18 carat gold and sold for $10,000.