AppleInsider
Posted: June 16, 2021 3:20PM
in General Discussion edited June 18
Apple has shared a teaser for the second season of podcast-focused crime drama "Truth Be Told," which the company said will arrive on Apple TV+ in August. 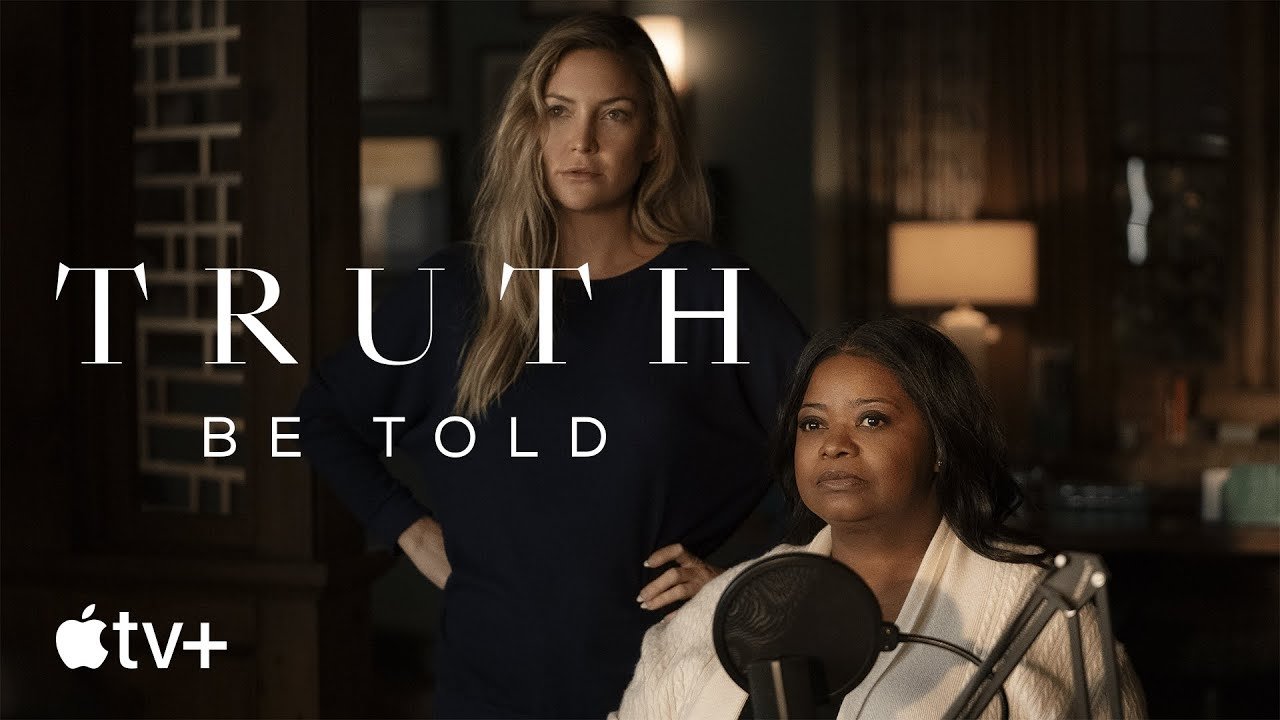 The short teaser, published on Wednesday, gives a first look at the series' second season. It sees the return of lead Octavia Spencer, who plays Poppy Parnell, and the addition of Kate Hudson, who will play Parnell's childhood friend. Season two will make its debut on Friday, August 20, Apple announced Wednesday. 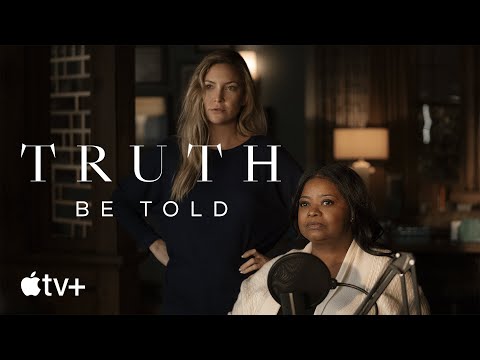 "Poppy Parnell (Octavia Spencer) has a new case she would like you to reconsider when her childhood friend and media mogul Micah Keith (Kate Hudson) finds herself embroiled in tragedy and scandal. Poppy seeks to help Micah, pursuing justice on her very public and popular podcast, but at what personal and professional cost to Micah and her media empire?" Apple wrote of the series

Apple renewed "Truth Be Told" for a second season in March 2020. Hudson joined the cast in October of that year.

Back in February, filming for the second season in Los Angeles was temporarily suspended when protesters showed up to object to the use of the historic Leimart Plaza Park, which was previously deemed off-limits to local homeless populations during the pandemic.