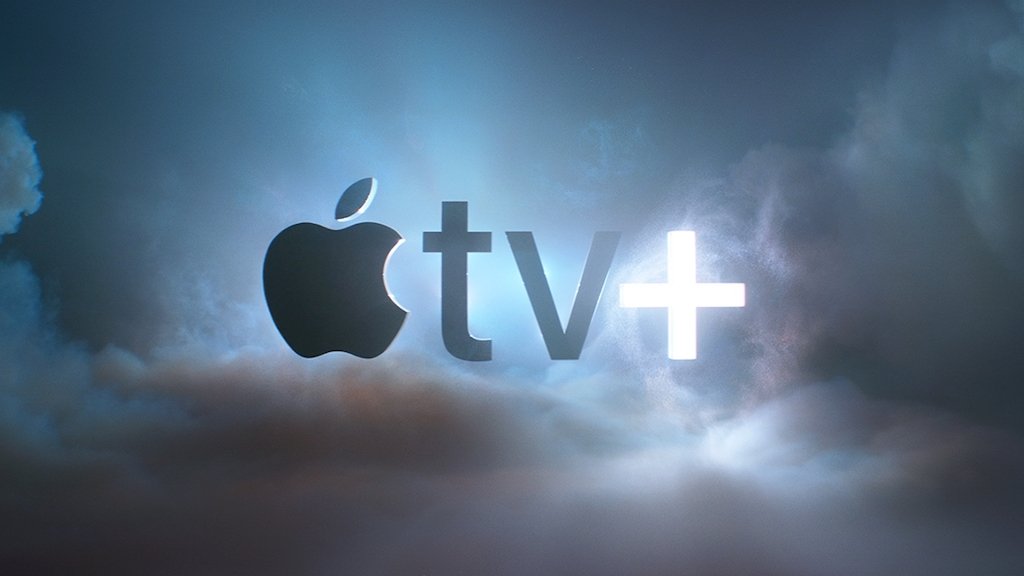 "Surface" will star Gugu Mbatha-Raw as protagonist Sophie. The series is described as an "elevated thriller about a woman's quest to rebuild her life after a suicide attempt, and her struggle to remember -- and understand -- everything that led up to the moment when she jumped."

Jackson-Cohen will play James, Sophie's husband and a partner at a venture capital firm. James will play undercover police officer Baden, who is described as having a "strong connection" with Sophie, according to TVLine.

Additionally, Ari Graynor has been tapped to play Caroline, Francois Arnaud will play as Harrison, Marianne Jean Baptiste has been cast as Hannah, and Millie Brady will portray Eliza.

The series will include eight episodes initially and is slated to begin production sometime in 2021.