AppleInsider
Posted: June 17, 2021 3:06PM
in iPhone edited June 18
"Pokemon Unite" is the first strategic battle game for the series and is launching on iPhone and iPad in September. 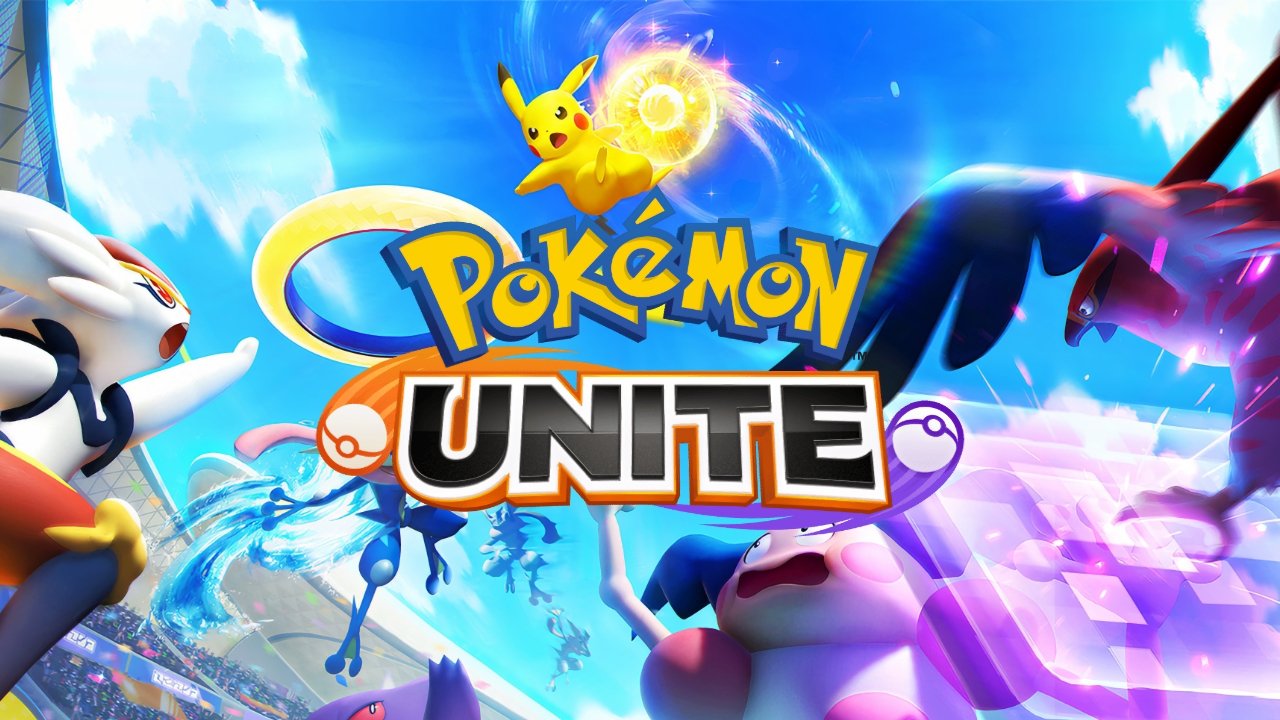 The Pokemon franchise has spawned several popular titles for mobile, most namely "Pokemon Go." The newest game, "Pokemon Unite," is a deviation from the usual JRPG franchise entries.

Nintendo announced "Pokemon Unite" as a Nintendo Switch title first, launching in July, with a port to mobile coming in September. The game will be universal with cross-save functionality and cross-platform play.

Two teams of five Pokemon face off in a battle to earn the most points in a round. Choose from one of 19 Pokemon in five different battle classes to compete for points.

Pokemon can temporarily evolve during the battle for extra power and battle opponents for points. Once players gather points, they must deposit them in a goal zone before losing them to an opponent.

"Pokemon Unite" will arrive on Android and iOS in at the same time. Users can log in with their Nintendo accounts to continue their game from the Nintendo Switch platform or start anew.