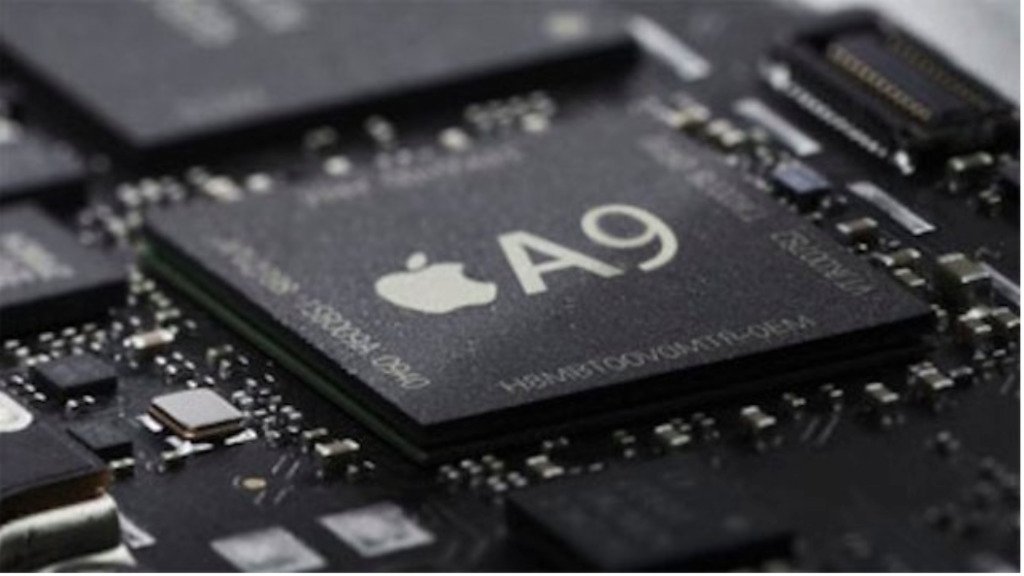 The rumor, which appeared on South Korean-language forum Clien.net, claims that Samsung is in talks with former architecture engineers from Apple and AMD. The end goal, the forum posts claim, is a custom architecture of Samsung's own.

Reportedly, Samsung is talking to a former engineer who directed the development of Apple's chip architecture. While the forum posts state that the engineer is demanding to be in control of the project and team, they don't name any specific people.

Of course, it's impossible to verify the authenticity of the information in the forum posts, so it would be smart to take them with a hefty grain of salt.

This wouldn't be the first time that ex-Apple staffers have become attractive hires to chipmakers. Back in January, Qualcomm acquired chip design company Nuvia, which was founded by Apple executives who worked on Apple Silicon and other chip-related projects at the Cupertino tech giant.